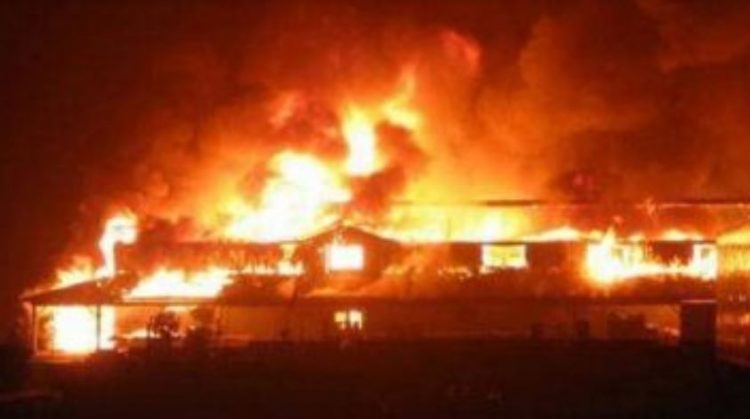 The Kano State Fire Service has confirmed the death of three persons following an early morning fire on Wednesday at a flat at Gayawa Tsohowa, in Ungogo Local Government Area (LGA) of the state.

Alhaji Saidu Mohammed, the spokesman for the service, disclosed this while speaking with the News Agency of Nigeria (NAN) in Kano on Wednesday. Mohammed said that the victims included a 2-year-old baby girl.

“We received a distress call in the early hours of Wednesday from one Malam Mudassir Abdullahi at about 3:57 a.m. that there was a fire outbreak at a dwelling house. Upon receiving the information, we quickly dispatched a fire engine to the scene at about 4:08 a.m., to bring the fire under control,’’ he said.

He gave the names of the victims as- Malam Aminu Bala, 50, Rukkaiya Aminu, 30, and Aisha Aminu, 2. Mohammed, however, said that the remains of the victims were taken to the Murtala Muhammed Specialist Hospital, Kano, where doctors confirmed them dead.

Mohammed added that an investigation had commenced to determine the cause of the incident. 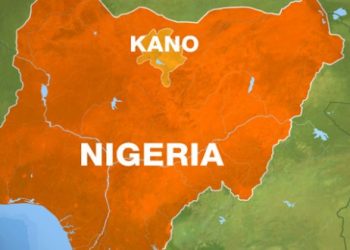