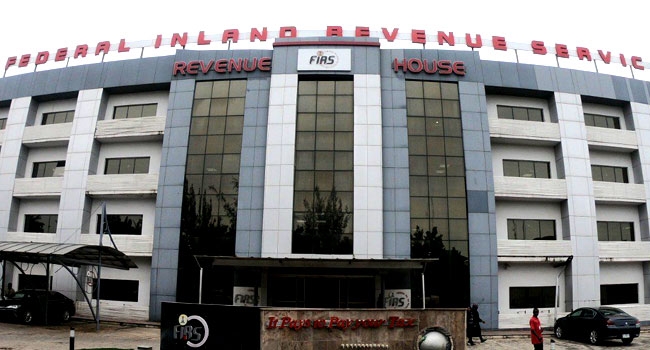 The Federal Inland Revenue Service (FIRS), has said that it collected N490 billion in tax receipts in July, with a sum of N438 billion, representing 89% came from Non-oil receipts.

The revenue agency in a statement on Thursday explained that the significant drop in oil revenue to N52 billion, representing 11%, is due to the global shock caused by the COVID-19 pandemic which led to a significant cut in crude oil production by oil-producing nations.

The statement quoted FIRS Executive Chairman, Mr. Muhammad Nami, who attributed the increase in the non-oil sector receipt to reform measures introduced by the FIRS Board and Management as well as the renewed vigour in the Service workforce.

He stated that despite the national and global economic upheaval caused by the pandemic, the FIRS has continued to record a significant increase in collectible tax revenue from the non-oil sector of the economy.

“For instance, out of N490 billion collected by the Service in July, only N52 billion was from the oil sector with the rest coming in through non-oil receipts.”

The FIRS boss noted that Value Added Tax (VAT) and Stamp Duties receipts have boosted government revenue despite the pandemic.