The National Emergency Management Agency (NEMA) presented relief materials to Katsina State on Thursday for distribution to victims of flooding in 13 of its 34 local government areas.

According to her the items include 3,000 bags each of rice, maize and beans, 100 kegs of (20-litre) vegetable oil and 200 cartons of seasoning cubes.

“These items are meant to complement the efforts of Katsina State government in providing immediate succour to victims and aid their speedy rehabilitation.

“The items are not for sale and should not be sold,’’ the minister warned.

She commended Gov. Aminu Masari for providing the first line of support to the victims and for constructing more culverts and drainages to address flooding.

“We are also aware of personal donations made by individuals to provide immediate succour to those affected.

“The public is reminded and encouraged to avoid practices that can block drainages and should communally participate to maintain them for sustained effectiveness,’’ She advised.

Responding, Gov. Masari commended the minister and NEMA for providing the support, saying it would go a long way in reducing the challenges faced by victims.

Represented by the Speaker of the state’s House of Assembly, Alhaji Tasi’u Maigari, the governor assured that government would not relent in efforts to improve peoples’ welfare.

He said the committees should work toward reducing disasters and called on residents to avoid dumping refuse in drainage channels so as to allow free flow of water. 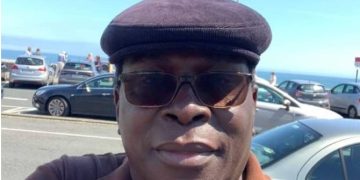