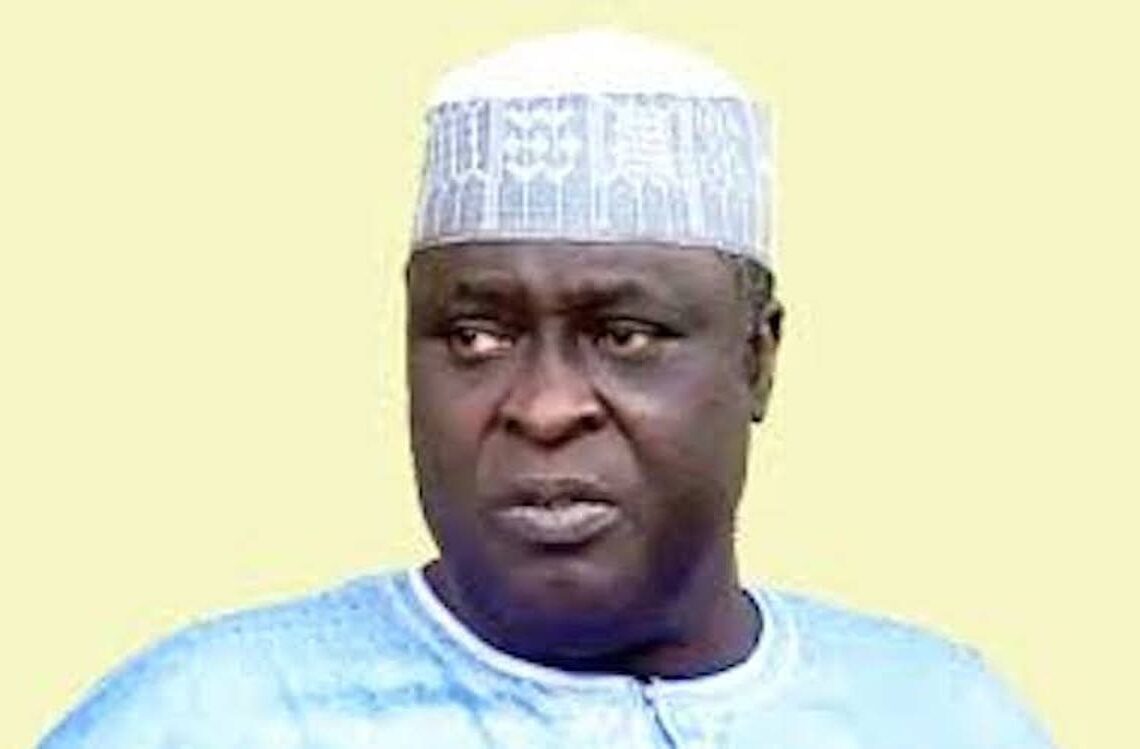 The death has been announced of the former Inspector-General of Police, Mustapha Balogun,

He gave up the ghost late night on  Thursday in a hospital in the Lekki area of Lagos state.

Although details about his death are still sketchy, the former IGP had not been visible in public in recent times.

Balogun died after a brief illness, a source close to the family told newsmen.

Balogun died at 74, a few days before his 75th birthday.

Balogun served as IGP between 2002 and 2005, during the administration of former President Olusegun Obasanjo.

He was a member of Cadet Assistant Superintendent of Police Course 3. He worked in various Police commands across the federations and was promoted as when due. He was also a Principal Staff Officer to the former IGP, Muhammadu Gambo, Deputy Commission of Police, Edo State, the pioneer Commissioner of Police in Delta State.

He also served as a Commissioner of Police in  Abia and Rivers states.

He was appointed Assistant Inspector General of Police in charge of Zone One Kano State, the position he was holding when promoted to the IGP on March 6, 2002

The Economic and Financial Crimes Commission (EFCC) under Nuhu Ribadu brought 70 charges against him covering the period from 2002 to 2004 when he was the Inspector General of Police.
He made a plea bargain with the court in exchange for returning much of the property and money but was sentenced to six months in jail having been convicted of eight of the charges.
After serving his six months jail term Balogun went underground and nothing was heard about him until his death.