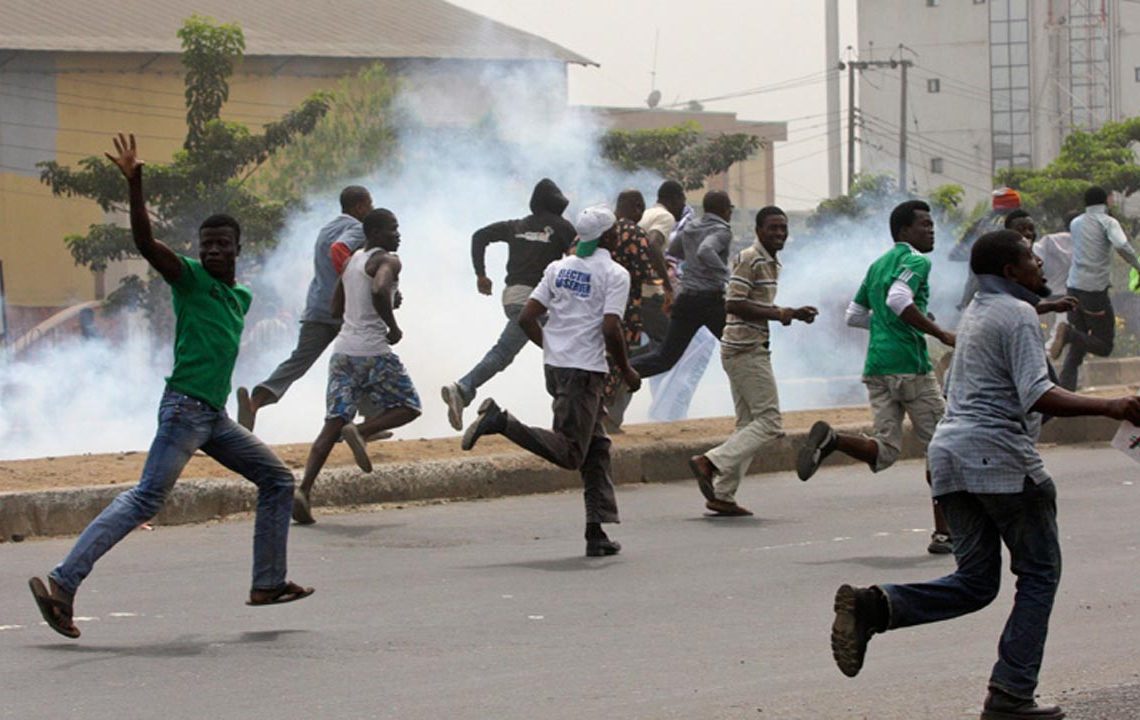 The Lagos State chapter of the Accord Party has called on Gov. Babajide Sanwo-Olu to proscribe the National Union of Road Transport Workers (NURTW) following repeated violence by its members.

Newsmen reports that factional members of the union on Thursday on Lagos Island attacked one another, leaving many injured including traders and commuters.

The fracas, which extended to Friday, left some people dead and paralysed business activities in the area.

The Publicity Secretary of the party, Mr Dele Oladeji, reacting to the development in a statement on Saturday, called on Sanwo-Olu to tame the members of the NURTW by proscribing the union with immediate effect.

Oladeji said: “Again, the members of the NURTW were enmeshed in a deadly fight on Lagos Island which was reported to have resulted in the untimely death of some four youths.

“This deadly clash created a security scare, in which innocent and hardworking residents of Lagos had to scamper into shops, crevices, under tables and inside gutters for dear lives.

“Many rushed into shops and were locked in with the shop owners, just to stay away from stray bullets or being caught up in the fracas.

“Traders were forced to shut down their businesses, which led to the loss of transactions running into billions of naira.

“We advise the Lagos State governor to, with immediate effect, proscribe the NURTW for a peaceful and safe Lagos city.”

The spokesman said that the recent violence was one too many among the members of the NURTW  in Lagos State.

Oladeji said that though members of the union were always in the habit of killing themselves during such fracas, their action had always defied the security set up in Lagos State and had always created a state of insecurity among residents.

“Ask an average resident of Lagos, and they will tell you they live and commute in utter fright of these ‘union boys’ daily on the streets and roads.

“Gov. Sanwo-Olu should rise up in service to residents of the state and proscribed these lawless groups for a safer Lagos State,” he added.

He said that NURTW factions were known to frequently engage in free-for-all overpower tussles at different locations and parks.

However, the Police Public Relations Officer, CSP Adekunle Ajisebutu, was quoted as saying that normalcy had returned to Idumota and its environs on Lagos Island.

Also, the Lagos State Government had appealed to the warring parties which it identified as members of the NURTW to stop their violent acts.

Mr Gbenga Oyerinde, the Special Adviser to Gov. Sanwo-Olu on Central Business Districts, said that security operatives had been mandated to arrest and prosecute anybody breaching the peace in a statement he released.