Ganduje adamant on RUGA, as other northern govs opt out 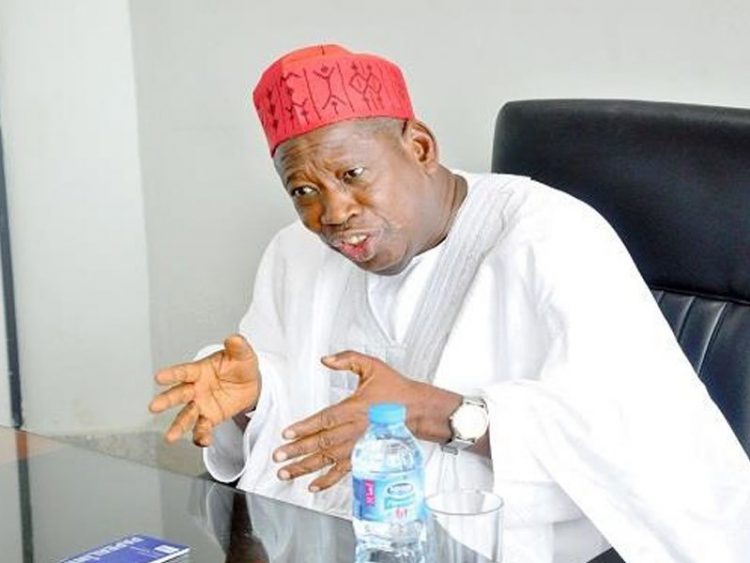 Ganduje stated this on Saturday in Kano while receiving the report on the establishment of Ruga and Milk Market in Kano State.

Last Thursday, governors in the northern states jettisoned RUGA and adopted the National Livestock Transformation Plan (NLTP), which is backed by the National Economic Council.

According to Ganduje, apart from tackling insecurity, the RUGA settlement project will change the socio-economic status of Fulani herdsmen and open new revenue outflow to government.

“Don’t bother yourself with RUGA or whatever name it is called, the fact remains that Fulanis must be settled and enjoy basic social amenities like any other citizen.‎

“They need to be educated. Education is key. We are also thinking of establishing modern Abbatoir, so that haulage of cattle from North to South would be replaced with transportation of processed meat,” he explained. ‎

‎Ganduje revealed that his administration was in talks with the Islamic Development Bank on the issue, assuring that the talk had reached advance stage.

“We are now at the implementation stage of our collaboration, to tell you how serious we are,” the governor added. ‎
Earlier, Chairman of the committee, Dr Jibrilla Mohammed, revealed that they visited five forests in the state before resolving to recommend Dansoshiya Forest in Kiru Local Government area for the project.

“After deliberations and considerations of the aims and objectives of government on the project, the committee settled for Dansoshiya forest in Kiru local government for the initial take-off of the project,” he said.

According to the chairman, Dansoshiya forest has the advantage of being very large with sizeable number of Fulani settlements and good arable land for grass cultivation.

Mohammed said the committee also recommended two model houses of 2 bedrooms, which would be built in form of clusters of six houses.

“The committee recommended other facilities like, industrial borehole, veterinary clinic, dispensary, earth dam, milk collection centre, primary school, Islamiyyah school, Mosque, and security outpost. All these are included in the masterplan,” he disclosed.

On the establishment of milk market, the committee recommended Dangwauro as the most ideal site to establish the Model Milk Market, because of easy access to the milk producing areas.

Mohammed said that in the proposed milk market there would be provision for cold rooms, toilets and stores among other facilities. 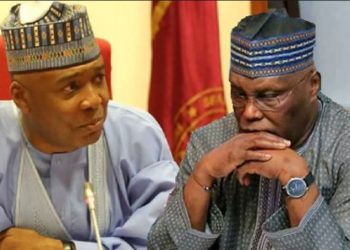