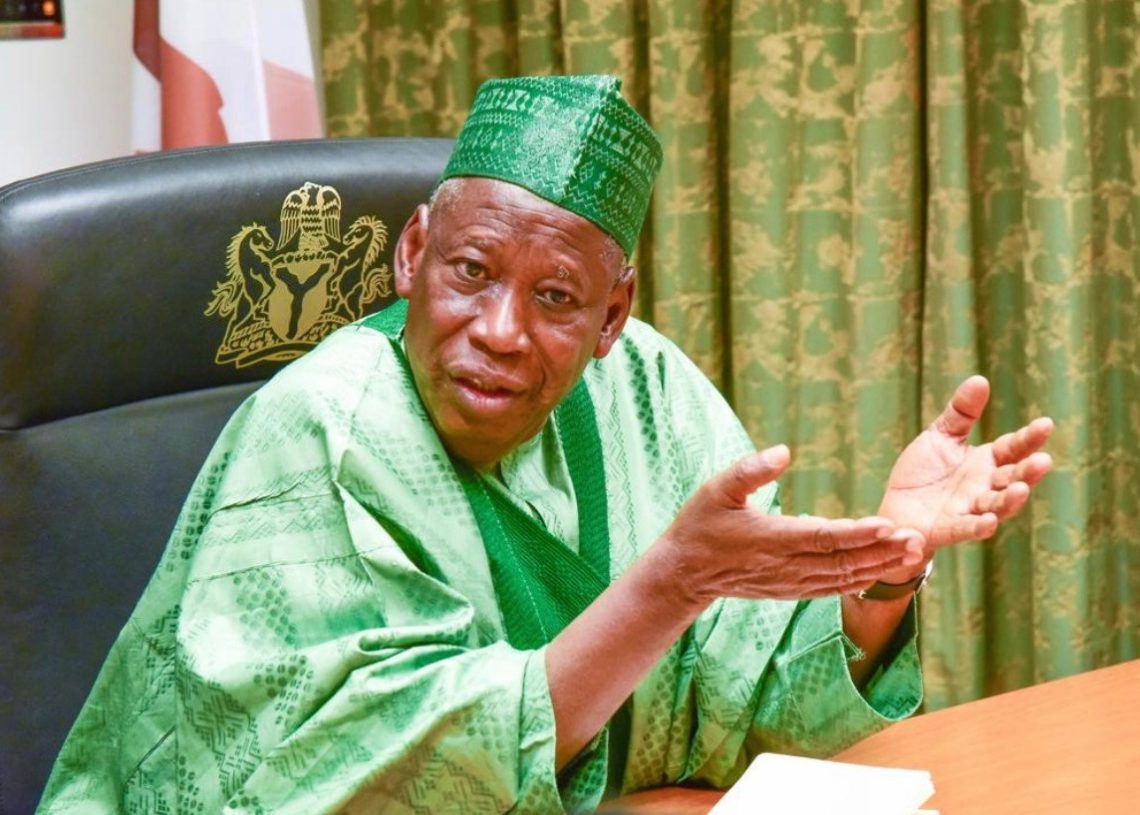 Gov. Abdullahi Ganduje of Kano, on Friday, performed the groundbreaking for the construction of 500 houses at Rafin Mallam and Yola in Ungogo Local Government Area of the state.

Ganduje, represented by his Deputy, Dr Nasiru Gawuna, said that the project would assist in reducing the housing deficit in the state.

He said that the 500 houses would be the first phase, adding that 3,500 of the housing units would be constructed in the Teachers’ Reserved Area (TRA).

According to him, this is part of his administration’s efforts to provide affordable houses to the citizens, with the support of the Federal Government.

“Our administration is committed to the provision of qualitative infrastructure, and in our bid to create an enabling environment, we have directed the Ministry of Environment to provide seedlings for the planting of trees at the site.

“These houses are meant for teachers, civil servants and members of the public in general,’’ he said.

Ganduje also said that the project would boost the economy through job creation for the teeming unemployed youth in the state.

He urged the contractors handling the project to patronise the markets in the state while purchasing the needed materials.

The governor also appealed to the contractors to ensure the timely completion of the project in accordance with the agreement.

He expressed appreciation to the Federal Government for its support for the development of the housing sector in the state.

Speaking at the event, the Managing Director of Family Homes Funds Limited, Mr Femi Kolawale, described the project as a milestone that would create 5,000 jobs.

Kolawale, represented by Mr Musa Shu’aibu, commended the state government for the partnership, assuring that his firm would construct quality and standard houses.

Newsmen reports that allocation letters were presented to the beneficiaries of the scheme at the occasion.