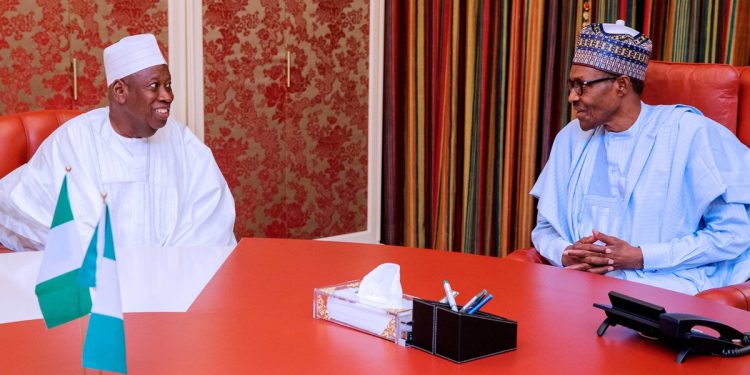 Nigerian youths have organized a nationwide protest over the brutality, extortion and extrajudicial killings of SARS operatives of the Nigeria Police Force, NPF.

Jimoh Isiaq, a student of Ladoke Akintola University Ogbomoso, was shot dead by the police on Saturday during a #EndSARS protest in Ogbomoso, Oyo State. And many youths have been arrested.

The protesters who gathered at the Nigeria Police Force’s headquarters were also dispersed with tear gas when they insisted on meeting the Inspector General of Police before leaving.

However, despite the intimidation and the continuous show of brutality by police officers, the Nigerian youths were not backing down on their demand for the end of SARS.

According to the youths, the government has promised to reform the controversial police unit over the years but nothing positive was achieved with more killings and extortions recorded.

However, the protest against police brutality has continued for over a week and has gathered international recognition but the President of Nigeria is yet to directly address the youth of his country.

This drew a strong reaction from Salihu Tanko Yakasai who knocked Muhammadu Buhari’s administration despite the fact that his principal Abdullahi Ganduje belongs to the same political party as the president.

“I’ve never seen a govt with zero empathy like that of Muhammadu Buhari,” Yakasai stated on Sunday.

“So many times when his people are going through a difficult time and expect some sort of tap on the shoulder to reassure them that he is in charge, but he failed to do so. The ‘i don’t care attitude ‘ is on another level.

“To speak to your own people over issues that are bedeviling them has become something like a favour you’re doing to them. Over and over again, you cannot spare 5 minutes and address the nation to calm them down, the same people you went to the 36 states to beg for their votes, it’s heartbreaking.”

Yakasai, however, urged the Nigerian youths not to back down until their demands are met.

“Whatever you do in life, make sure you never lose your voice. Speak up against injustice, speak up against inaction, speak up for what u believe in, demand for ur right, and never let a temporary position or privilege stop u from standing with the people. Enough is enough! #EndSARS,” he added.