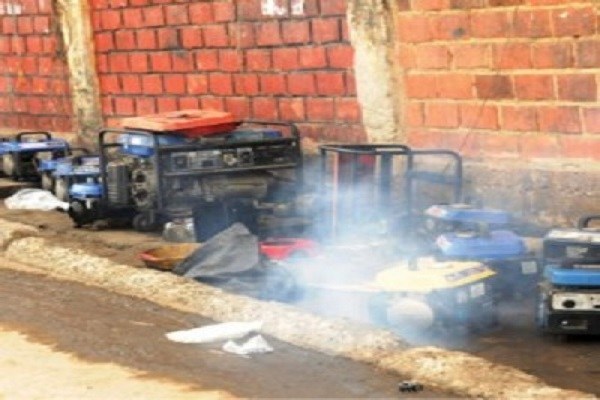 The people of Umuoparaemeka village, Ugiri in Isiala Mbano local government area of Imo State were thrown into mourning early Monday morning as a couple Lucius Iwunze, his wife Ngozi and their daughter Geraldine all died from inhaling generator fumes.

According to village sources, a member of the extended family visited in the morning and noticed that the doors were still locked from inside.

He was said to have knocked severally without any response, a development that heightened his anxiety, thereby attracting the neighbours, who forced the door open.

Spokesperson of the Imo state Police Command Orlando Ikokwu (SP), who confirmed the ugly incident, said the police have commenced investigation into it.

#EdoDecides2020: No one should say shit about my father, Ganduje’s daughter fumes

According to him, the Police Divisional Police Officer in the area led his men to the scene and found the lifeless bodies of the victims.

Ikokwu said: “A report was received at the Divisional Police Headquarters, Isiala Mbano LGA, about the mysterious death of three persons.”

“In view of that, the DPO led a team of policemen to the scene and met the lifeless body of Chief Luscius Iwunze, Lolo Ngozi Iwunze and Geraldine Iwunze.

“However, preliminary investigation revealed that they died as a result of fumes (Carbon monoxide) emitted from a power generating set.

“The corpses have been evacuated to a morgue, and the Commissioner of Police, Imo state Command, has ordered a full scale investigation into the incident.”

#EdoDecides2020: No one should say shit about my father, Ganduje’s daughter fumes 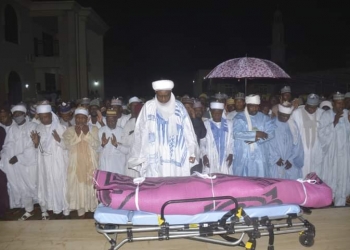