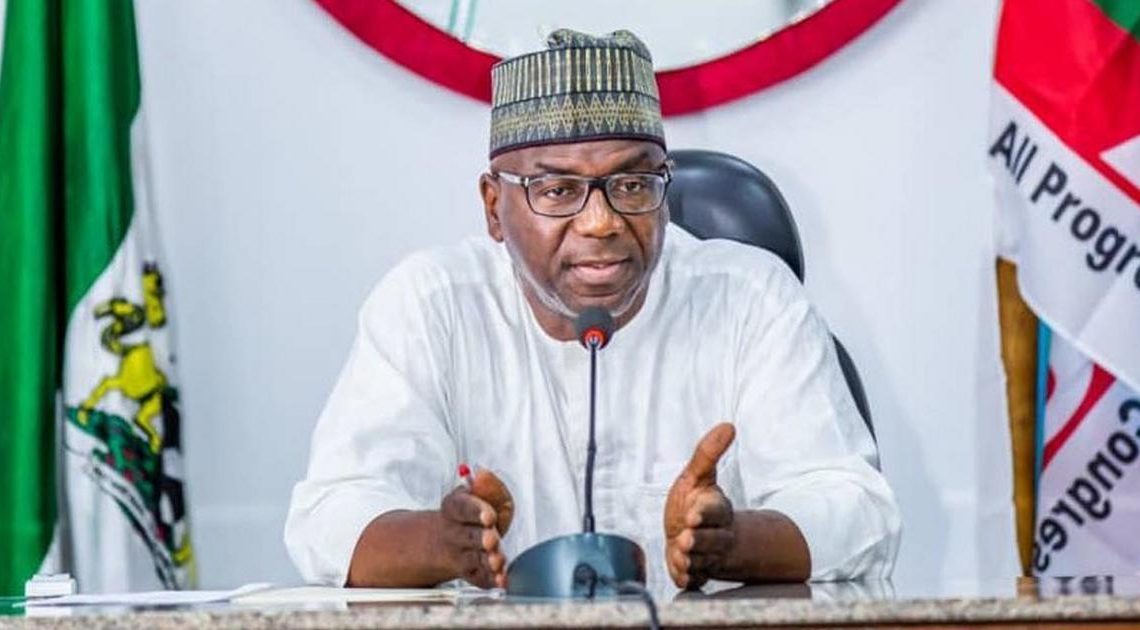 Gov. AbdulRahman AbdulRazaq of Kwara has congratulated the entire workforce in the public and private sectors of the national economy.

AbdulRazaq commended their commitments to national growth and support for government’s programmes and policies in the state.

This is contained in a statement signed by the Chief Press Secretary to the governor, Mr Rafiu Ajakaye, and made available to newsmen in Ilorin on Sunday.

The governor said workers were the main drivers of government policies and the engine room of any economy.

He reiterated the commitment of the administration to prioritise workers’ welfare at all times.

“I align myself with compatriots worldwide to celebrate workers whose toiling keeps the economy running against all odds and to appreciate workers and their families.

“Today reminds us that, behind the success of any of our programmes, projects and policies as an administration are thousands of workers whose ingenuity, patriotism and hard work are always the secrets of such successes.

“Workers in the services of the state government under our administration can rest assured of our commitment to their welfare at all times, the unique implementation of the full components of the minimum wage attests to this.

“We will always accord them the dignity and respect that they deserve, and invest in their growth as resources permit, while they reciprocate same, as always, with giving their best in the service of Kwara people.

“Finally, we again send our commiserations to the labour unions in the state, and nationally, on the recent losses of some key unionists.

“We pray to God Almighty to repose the souls of the departed and comfort their families,” AbdulRazaq said.

We have not pull out of ongoing strike – KASU lecturers

We have not pull out of ongoing strike – KASU lecturers