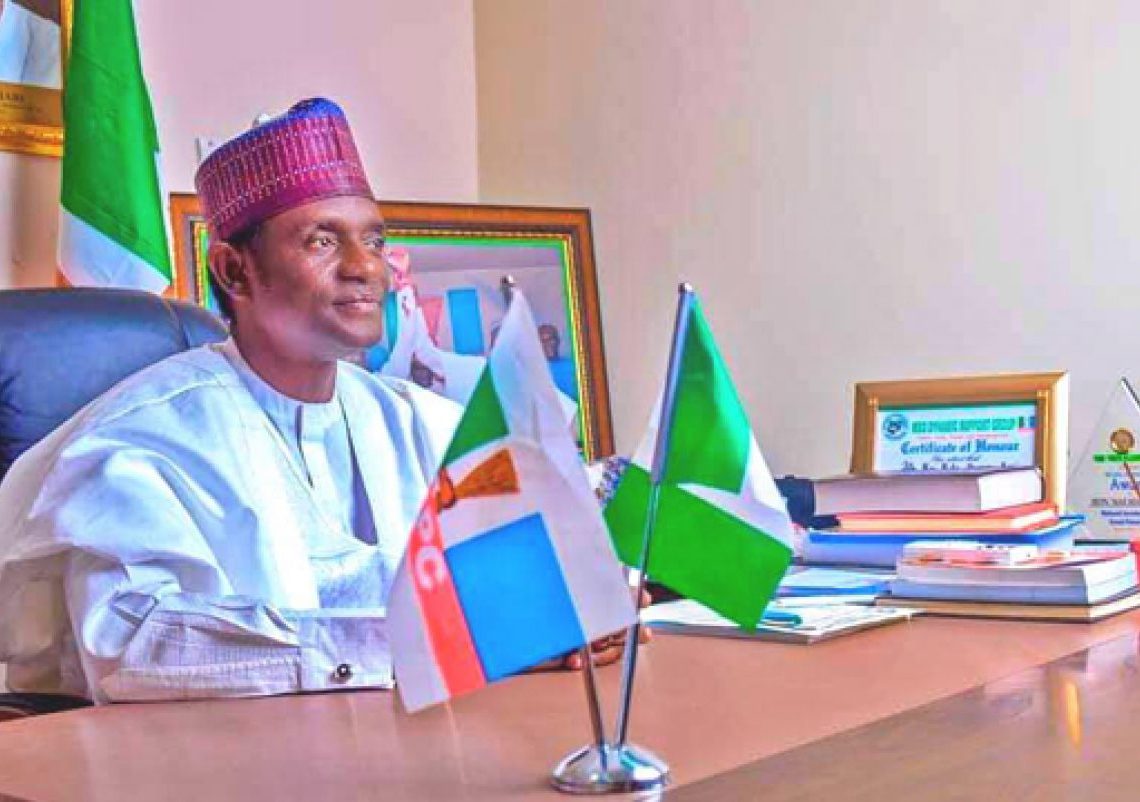 Gov. Mai Mala Buni of Yobe has commended the Federal Executive Council (FEC) for approving N18 billion to the state as a refund for the construction of five federal roads.

Buni, in a statement by his Director-General, Press and Media Affairs, Alhaji Mamman Mohammed, in Damaturu on Thursday, pledged judicious use of the funds.

He said the refund would provide the state government with opportunities to execute projects that would improve the lives of the people.

“I want to specially commend Mr President and members of the Federal Executive Council for the sense of fairness to Yobe.

“The refunds would finance other projects that would impact positively on the lives of our people.

“Government would direct the resources into education, healthcare delivery, water supply, employment opportunities and other infrastructure to improve the lives of our people,” the governor said.

He explained that such understanding between the state and federal governments would spur the state to commit more resources on federal projects with direct bearing on the lives of the people.

Newsmen reports that the FEC on Wednesday approved N477 billion to 24 states as refunds for construction and maintaining federal roads.