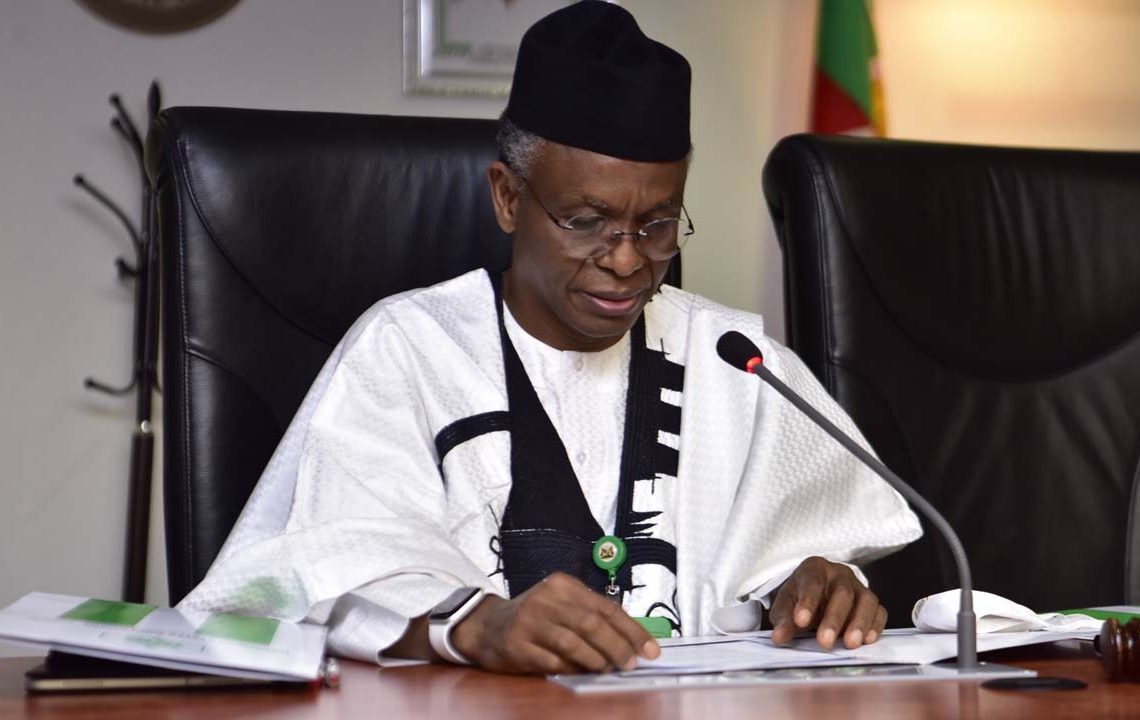 The Governor of Kaduna State, Nasir El-Rufai, has condemned the killing of two herdsmen by a mob in Birnin-Gwari Local Government Area of the state on Sunday.

Samuel Aruwan, the state Commissioner for Internal Security and Home Affairs, disclosed that the mob forcefully seized two herders allegedly linked to banditry and killed them.

“The mob then lynched and burnt the herders, even though they had not been found complicit in the allegations,” he said.

The governor, he said, strongly expressed concern over the extra-judicial killing of the herders.

While appealing to families of the victims to remain calm, the governor directed security operatives to embark on a thorough investigation of the matter.

The Commissioner said, “The Governor of Kaduna State, Malam Nasir El-Rufai, has condemned in the strongest terms the killing of two herders by a mob in Birnin Gwari, LGA.

“Security agencies reported that the mob forcefully seized the two herders from security personnel, on unsubstantiated claims that they were linked with banditry. The mob then lynched and burnt the herders, even though they had not been found complicit in the allegations.

“Governor El-Rufai expressed deep concern at the violent actions of the mob, and strongly condemned the extra-judicial killings. He reiterated the place of lawful methods as the only acceptable option in confronting any suspicions of criminality.

“The Governor appealed to the families of the victims to remain calm, and directed security agencies to conduct thorough investigations towards fishing out the perpetrators.

“The Governor has also directed the Ministry of Internal Security and Home Affairs to liaise with the military, police and DSS to contact the victims’ families for further engagements toward averting counter-attacks.”

He added, “The Governor cautioned against further actions of self-help, and warned against dangerous stereotyping, labeling and similar lawless dispositions capable of stirring up violence. He renewed appeals for consistent recourse to constituted agencies.

“Similarly, the government has received reports from security agencies regarding the conduct of some individuals and groups in the general area, who unwittingly complicate the security situation with insensitive public commentaries. Such actions have been judged by security agencies as unhelpful in the ongoing operations against terrorists and bandits.

“While the government of Kaduna State is not against commentaries on security challenges, the government’s position remains that individuals and groups with useful information should liaise with security agencies, rather than expose citizens to extreme danger through supposed advocacy.