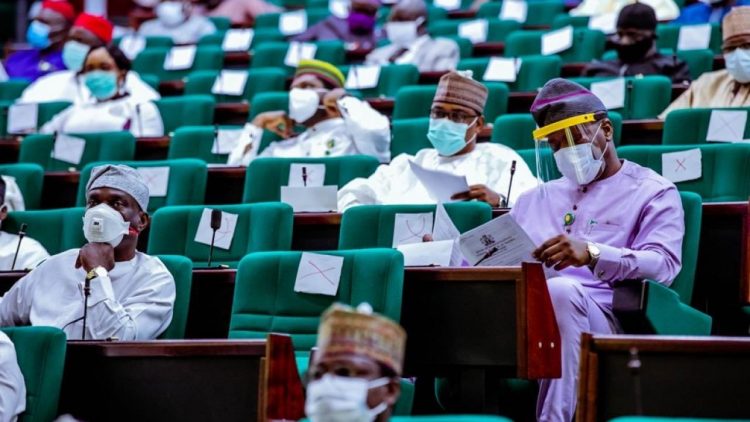 ADVERTISEMENT
ADVERTISEMENT
The House of Representatives Committee on Petroleum Upstream on Wednesday  summoned NNPC, Oando, Agip and other multinational companies over alleged  irregularities in a contract awarded to a Nigerian company, Decoon Service limited.
The House Committee in session issued the summon at an investigative hearing following the failure of the organisations to honour invitation earlier sent to them.
In his submission, the Managing Director of Decoon Service limited, Mr Nelson Onubogu told the lawmakers that Agip is owing him sixteen million dollars for contracts executed.
Onubogu said that he had been systematically suppressed iand threatened so that he does not get paid and enjoy other rights.
The managing director alleged that generators supplied were being intentionally damaged as salt substances were seen in the engine oil after test.
The Chairman of the committee, Rep. Musa Adar (APC-Lagos) said that the committee was out to unearth the truth and to ensure justice.
“Now that those that you accused in your petition are not hear with us and those who are supposed to be independent assessors  who are supposed to validate your claims the NNPC are not here, the committee is going to do what is right.
“We will limit this hearing now and give another date that both both NNPC, Agip and Oando will appear with you here again.
“When they come and make their presentations and then if there is anything you want to respond to in their presence, you will do so and let us see who will disagree.
“We give two weeks for them to prepare and come, the secretariat should officially write them to appear on August 12.
“Agip, NNPC, Ondo to appear before us on Wednesday August 12, by 10.a.m.,” he stated.
Tags: AgipContract ScamHouse CommitteeNNPCOando
ADVERTISEMENT 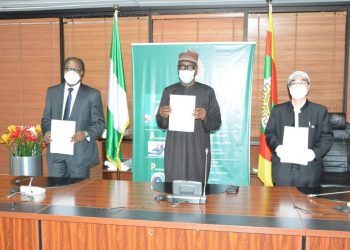 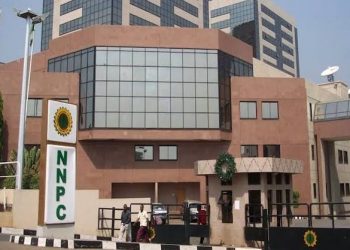 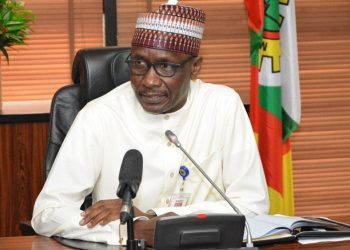