How to put stop to thuggery during elections – Goodluck Jonathan

by Ediri Oyibo
in Nigeria
Reading Time: 3 mins read
A A
0 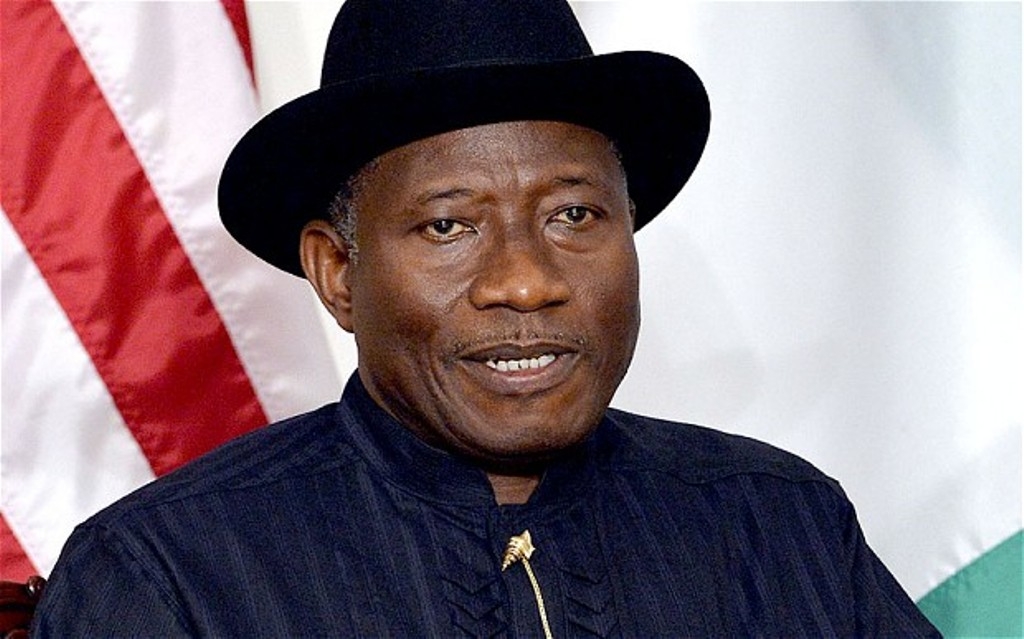 Former President Good luck Jonathan and Gov. Douye Diri of Bayelsa have called for the immediate adoption of electronic voting system to curb the ugly trend of politicians using thuggery and cultism to win elections in the country.

The former President said over 50 per cent of the problems faced by the country, including insurgency, cultism and corruption, will be addressed with the adoption and effective use of e-voting.

Jonathan blamed the rising insecurity in the country on activities of politicians who were hell-bent on grabbing political power through the backdoor, against the popular wish of the people.

He said: “Our political activities particularly the use of young people as militiamen and thugs and so on, to win elections has increased the security challenges facing our nation.

“Some of the youths they use are so protected that even the police cannot arrest them because they are ‘boys’ to powerful politicians who use them during elections.

“That is why I have always advocated that for us to move forward as a country, we must use electronic voting where nobody will use thugs to win elections’’.

“Immediately we use electronic voting, the issue of thuggery and cultism will drop by at least 50 per cent,” he added.

Jonathan and Diri spoke on Sunday at the Third Synod of the Diocese of Ogbia at St Mark’s Anglican Church, Otakeme in the state.

Represented at the occasion by his deputy, Mr Lawrence Ewhrudjakpo, the Bayelsa governor urged youths to shun politicians who only use them to achieve their selfish political goals and abandon them afterwards.

He noted that the only way a youth could resist the temptation of going into thuggery and cultism was to love and appreciate him or herself, as a unique creation of God.

Diri, also used the opportunity to call on people of the state to key into the present administration’s prosperity agenda, by embracing agriculture and small scale businesses to better their lot.

“Just like our father (the former President) said earlier, I want to encourage our youths to resist evil politicians who do not mean well for them. If they invite you to carry guns, ask them, where are your children? You must learn to love yourself above any politician.

“For us as a government, we are determined to improve the lives of our people. And our focus is to see how prosperity can be engendered, he said, adding, “Prosperity is not engendered by coming to beg a politician to give you something to eat’’.

Diri emphasized: “The man who teaches you how to fish is better than the one who gives you fish. To be taking fish from a politician every day is to be dependent”.

“So, we are ready to make our youths self-reliant and prosperous by teaching them how to fish in agriculture and other legitimate endeavours,” he explained.

Both leaders made financial donations to the Ogbia Diocese and urged the clergy and laity not to relent in their prayers for the state in particular and the country in general.

Delivering his address, President of the Synod and Bishop of Ogbia Diocese, Rt. Rev. James Aye-Oruwori, cautioned the Federal Government against using its Companies and other Allied Matters Act (CAMA) to undermine the sacred place of the church in society.

He said the theme of this year’s synod tagged: ‘I Am That I Am’ emphasizes the self-existent nature of God, who is in perfect control of all situations and circumstances.

Bishop Aye-Oruwori, who thanked the dignitaries and other attendees of the event, urged Christians not to presume to have known God enough, but strive to serve Him in humility at all times.

The 3-day programme had in attendance the Bishop of Northern Izon Diocese, Rt. Rev. Funkuro Amgbari, his Niger Delta West counterpart, Rt. Rev. Emmanuel Oko-Jaja, the Bishop of the Diocese on the Lake, Imo State, Rt. Rev. Chijioke Oti, in addition to several other prominent personalities from within and outside the state.

Traditional ruler speaks on killing of protester at Dangote refinery

Traditional ruler speaks on killing of protester at Dangote refinery