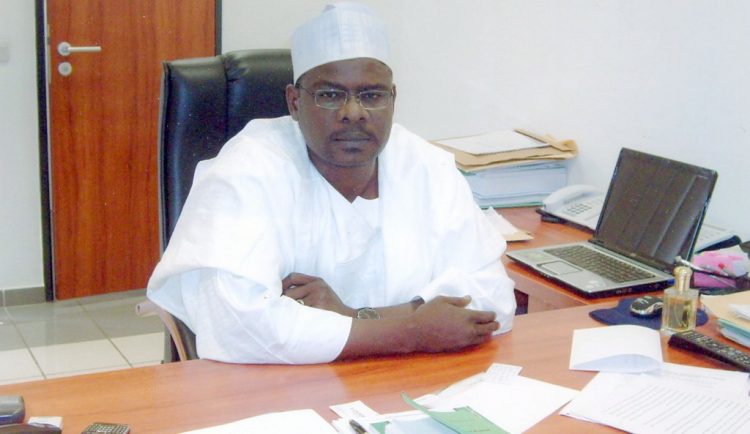 Senator Ali Ndume has said that he is not bothered about the endorsement of his opponent, Ahmed Lawan in the race for Senate presidency.

Recall that 64 senators-elect had earlier in the week endorsed the candidacy Senator Lawan (APC-Yobe North).

Lawan had also been endorsed by President Muhammadu Buhari and the leadership of the All Progressives Congress (APC).

Speaking with journalists on Sunday, the Borno senator said what counts in the race is votes, not endorsements.

He recalled that Lawan had the endorsement of the party and other top APC chieftain in 2015 but still lost out to Senator Bukola Saraki.

Ndume said: “Well, I’ve said before that I am not looking for endorsement but looking for votes on election day. You know clearly that there is a difference between endorsement and election.

“He (Lawan) had the endorsement but what happened on the floor of the Senate was different. This kind of thing has been there all along.

“We have seen endorsements against several elections. We are there already and it shall become past in a question of hours from now.

“I believe that my colleagues shall vote according to their conscience and they shall vote for a candidate that is more suitable for the position of the Senate president. I am not bothered about endorsement rather, I am more worried about the election. 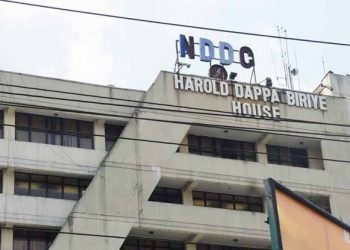 TY Danjuma, innocent blood and wrath of the gods