I support IPOB but dislike their violent approach to issues – Wike 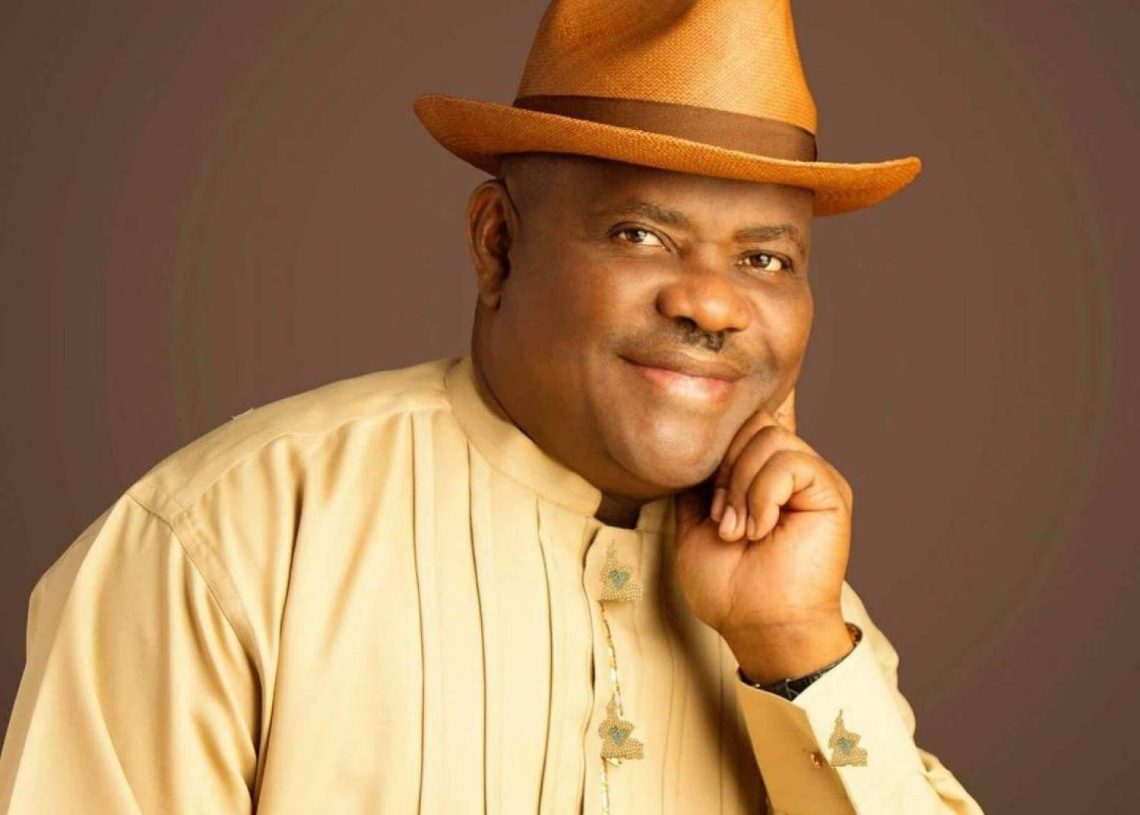 Rivers state Governor Nyesom Wike has mentioned that he supports the agitation of the Indigenous People of Biafra, (IPOB)

Wike made the remark while appearing on a politics programme on Channels TV ,where he recalled that IPOB leader, Nnamdi Kanu once sang his praises.

Wike said he supports IPOB’s agitation, but frowns against the group’s violent approach.

Wike further appealed to the federal Government to listen and discuss with IPOB over their agitation and demands.

According to the Rivers state Governo “IPOB is not a threat to me, it’s because of the division in the country that we have the kind of agitation we have today.

“My problem came when they came to my state and burnt infrastructure like the courts, police stations, and I said told them not to do that.

“Whether anybody likes it or not, I support the agitation, I support that we should sit down and discuss the marginalization of the Southeast.

“I’m a governor and I asked them, do you need to kill people in my area, destroy infrastructures put in place for you to know I’m with you? I said no; I won’t do that.” 2023: Buhari speaks on anointing a candidate to succeed him