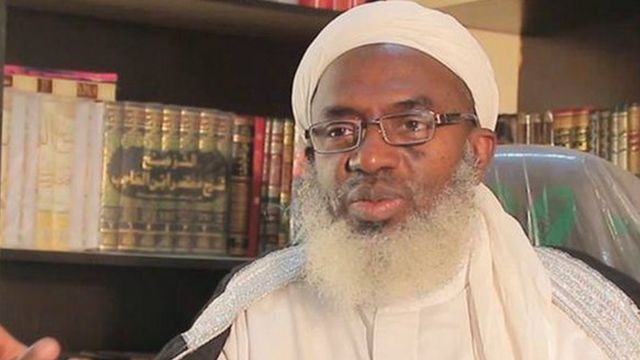 Controversial Islamic cleric, Ahmad Gumi, has denied media report that he was invited by the State Security Service (SSS) on Friday.

The Kaduna-based cleric said he was neither arrested nor invited for interrogation by the secret security agency.

“I am having non stop calls from all over the globe asking whether I was interrogated or detained by the DSS. Let it be clear. Nothing of that happened,” the cleric posted on his Facebook page.

Mr Gumi, a retired military officer and critic of President Muhammadu Buhari, has been advocating an amnesty for armed bandits terrorising the northwest and north-central states of Nigeria.

He appeared on Arise News TV this week and accused security operatives of arming and colluding with the bandits. This elicited calls by Nigerians on social media for his arrest.

“I have a good working relationship with all the security outfits, and I didn’t meet any bandit in the forests we visited without the presence of the security men, state officials, representatives of traditional rulers, and Fulani Ardos,” Mr Gumi said..

“We will continue to discuss and have interactions directly or through representatives with all these institutions.

“So people should be rest assured that there is no conflict of any sort and we will continue to cooperate to see that peace has prevailed in this dear nation. May Allah continue to protect us all. Amin,” Mr Gumi said in the post. 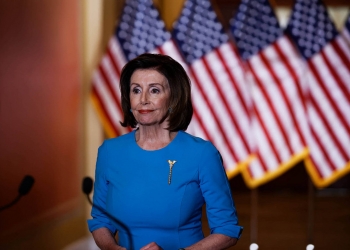 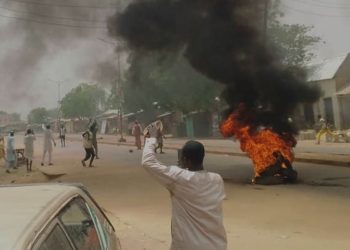