Following the attack on Agudama Ekpetiama Police Station, Yenagoa and the killing of for policemen in Bayelsa State, by unknown gunmen, in the early hours of Monday, the Inspector General of Police, IGP Muhammed Adamu, has ordered a massive manhunt for the perpetrators of the dastardly act.
A statement issued by the Force Public Relations Officer, Frank Mba, said the IGP condemned the attack which resulted in the death of the Divisional Police Officer, SP Ola Rosanla with three (3) other police officers and left two others injured.
He pledges that nothing would be left to chance towards apprehending the perpetrators and bringing them to book.
Meanwhile, the IGP had ordered the immediate deployment of crack detectives from the IGP-Intelligence Response Unit (IRT), the Forensic and Homicide sections of the FCID and Special Operatives of the Marine Police Department to Yenagoa to complement the efforts of the Bayelsa Police Command in carrying out discrete investigation into the unfortunate incident.
The IGP, while paying tribute to the fallen heroes, condoled the families of the four cops who paid the supreme price in the service of their fatherland, describing the incident as a classic example of the risk and sacrifices the police were exposed to in their daily task of protecting our homeland.
Adamu enjoined the Agudama Ekpetiama Community and the entire people of Bayelsa State to remain calm and to avail the police with credible information that would help the law enforcement agencies towards apprehending the criminals. 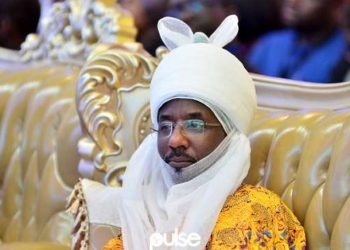