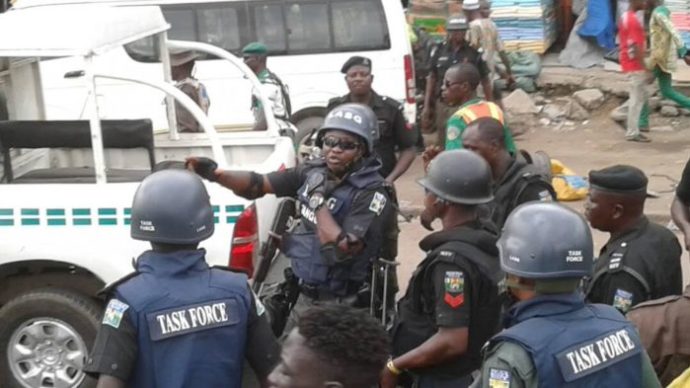 The Lagos State Government on Friday commenced the enforcement of the clean -up of Ikoyi and Victoria Island with the seizing of 36 exotic cars and trucks from an illegal car mart and mechanic workshop located on the pedestrian walkway of Muritala Mohammed Drive, formerly Bank Road In Ikoyi .

The enforcement team which was led by the Chairman of the Task Force on Environmental and Special offenses, CSP Yinka Egbeyemi also arrested four persons who were arraigned before a mobile court immediately.

One of those arraigned who converted part of the walkway on Bank Road to a beer parlour was fined N50.000 while all the cartons of alcoholic and non alcoholic drinks on display were confiscated.

The three other persons who converted the walkway to a car mart were fined on each of the counts after pleading guilty and also had the 36 vehicles which were fairly used Tokunbo of different makes impounded by the court.

The enforcement team also pulled down a makeshift mosque which was located on the pedestrian walkway on Bank Road, Ikoyi.

All the remnants of the demolition exercise were carted away by Lagos State Waste Management Authority LAWMA, while towing vehicles were provided by LASTMA to move vehicles causing obstruction.

Speaking with newsmen at end of day one of the exercise, CSP Egbeyemi adviced people who have mounted shanties and illegal structures to remove same immediately, adding that today’s exercise is just a tip of the iceberg.

He added that the committee is committed to actualising its mandate in ridding Ikoyi and Victoria Island of all illegal structures and all environmental nuisances.

Egbeyemi said that the special committee is planning to carry out the clean up exercise for the next six months and would ensure that it is sustained by KAI and Neighbourhood SAfety Corps operatives.

The Special Committee had earlier embarked on several awareness campaigns through the electronic, print and social media to sensitise the general public, residents ,the owners of illegal structures on setbacks, walkways, drainage alignments, roadside mechanics and squatters in the affected areas to comply with the law maintaining that anyone caught would be dealt with according to the environmental laws of the state.

As the exercise continues, commercial motorcycle riders plying restricted routes and commercial vehicles driving against traffic as well as those picking passengers on the main roads would also be prosecuted.

Night club owners and karaoke operators with inadequate parking spaces who encouraged their customers to park on main roads thereby making life difficult for residents to gain free access to their homes would also not go unpunished during this Clean-Up exercise.

The resusitation of the Special Committee became necessary following the various complaints received from members of the public and residents of the area on the unwholesome activities going on in Ikoyi and Victoria Island axis. 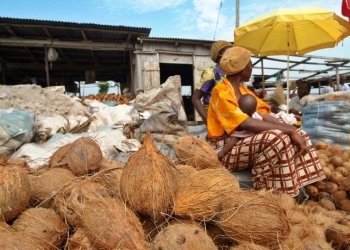 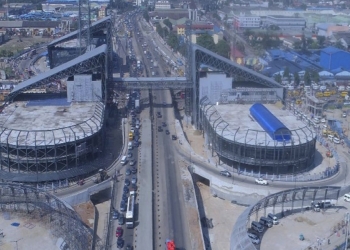 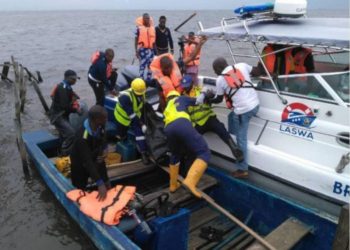