‘I’m not against being probed’ — Okorocha replies Uzodinma 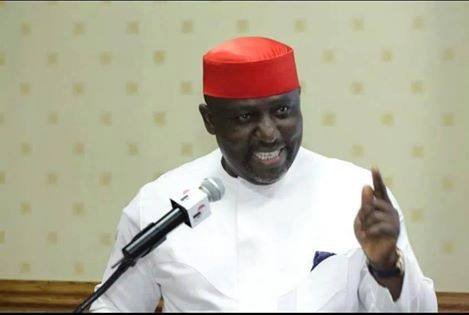 Ex-governor of Imo State, Rochas Okorocha, on Thursday said he has no reservations to being probed.

Okorocha was reacting to the order by Hope Uzodinma, his successor, that the financial status of the state from May 2010 be sent to him.

Uzodinma, who gave the order on Wednesday while delivering his inaugural speech, gave the accountant-general of the state a four-day deadline to submit the report to him.

He also ordered all the permanent secretaries of all the ministries in the state to forward to him the status of all the contracts awarded, while halting the payment for all ongoing contracts.

“My government shall be anchored on reconstruction, rehabilitation and recovery. Every Imo person shall have a say in my government,” Uzodinma had said.

“My doors are wide open. I forgive those who conspired to rob me of my hard-earned mandate. Let us work hard to make Imo the pride of Nigeria.

“I  hereby direct the Accountant General of the State to within four days forward to me the comprehensive financial status of the State from May 2010 till date.

“I also direct the Permanent Secretaries of all the Ministries to within the same period forward the status of the contracts awarded within the time frame. Payment of all ongoing contracts is hereby stopped.”

But Okorocha, in a tweet on Thursday, said he is okay with being probed.

He added that however, what he does not agree with it is abuse of power.

“Let me reiterate that I have nothing against being probed,” Okorocha said.

“What I did not agree with was the attempt to misuse power to harass and intimidate me or any of my supporters.” 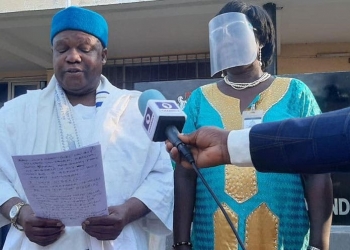 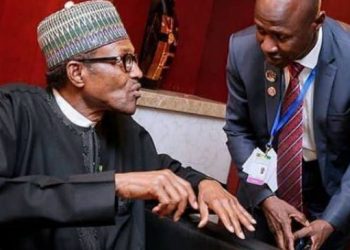 Why I rejected Barca offer - Xavi