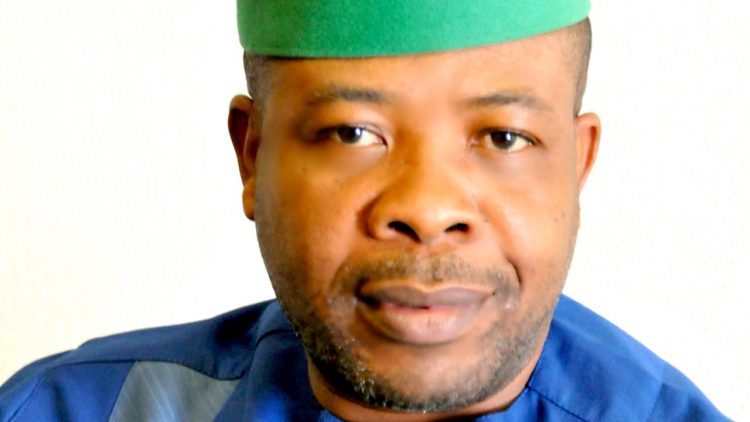 The Imo House of Assembly has passed a resolution mandating the State Governor, Emeka Ihedioha, to set up a panel of inquiry to probe the activities of his predecessor, Rochas Okorocha while in office.

The House during plenary presided over by the Speaker, Chinedu Offor, also sacked the 27 elected Chairmen in the Local Government Areas, as well as their Councillors.

The sacked Chairmen were directed to hand over to the Directors of Administration in each Council Area with immediate effect.

The House also cancelled all appointments made by the former governor into Noards, Agencies and inter-ministerial Departments in the twilight of his administration, adding that such appointments were hurriedly done to put landmines on the path of the new administration.

In a motion sponsored by the member representing Aboh Mbaise state constituency, Mike Iheanetu, the lawmakers also asked for a review of all land allocations, land transactions as well as take inventory of all government assets, property and determine all governments assets looted and infrastructures vandalised by officials of the former administration.

The House also resolved to suspend the establishment of all tertiary institutions, as well as review all ownership structure and allocation of funds for their construction.

Among the resolutions passed by the House at the plenary were reviews of projects undertaken by the former administration, assess ongoing projects, incurred, debts, value and determine which of them to be terminated, reviewed or continue.

The panel to be constituted, according to the house, will review all debts and financial obligations, determine whether they were duly incurred and whether recoveries could be made using relevant agencies.

The Lawmakers also resolved to invite anti-graft agencies where criminal infractions are involved or determined.

Also in the motion to suspend the Local Government Chairmen and their councillors, sponsored by member representing Ezinihitte state constituency, Mr. Bruno Ukoha, the lawmakers expressed regret the Chairmen neglected them by failing to appear when they were summoned by the House.

The House resolved that the Chairmen and the councillors should be suspended indefinitely while investigations into the activities of the local government areas were carried out.

The House said that the action of the house was necessitated by the fact that a lot of illegalities took place at the twilight of the immediate past administration all with a view to setting up a booby trap for the new administration.

The Speaker urged the governor to adhere strictly to the resolution. 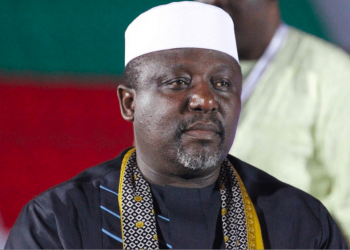