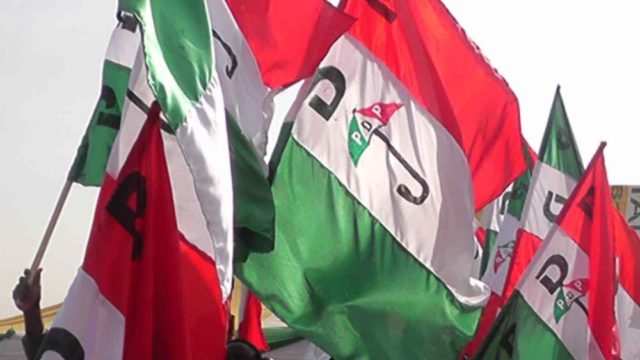 …says call was a direct reflection of the mood of Nigerians

The Peoples Democratic Party (PDP) asserts that the call by its caucus in the House of Representatives asking Nigerians to direct their representatives, across party lines, to commence impeachment process against President Muhammadu Buhari is constitutional and democratic.

TheNewsGuru.com, (TNG) recalls that the PDP caucus had on Saturday issued a statement asking constituents across Nigeria to ask their representatives across party lines to demand for President Muhamnadu Buhari’s impeachment.

This development didn’t go down well with the House leadership that Immediately issued a statement attacking the author of the the statement using unprintable graffiti.

Apparently reacting to the lacklustre statement, the party through its Publicity Scribe, Kola Oligbondiyan  states that the call is a direct reflection of the mood and desires of the Nigerian people, given President Buhari, manifest failure in all spheres of governance and particularly in failing to provide an effective leadership that can guarantee the security of our nation and rescue our economy, which has collapsed in his hands.

As a party, the PDP had always called on our federal legislators in the House of Representatives and the Senate, irrespective of political affiliations, to stand on the side of the people by deploying the legislative instruments provided in the 1999 Constitution (as amended) to rescue the ship of state.

The Buhari administration had already accepted failure as reflected in the declaration by one of its officials, that the nation is now at the mercy of bandits and terrorists, a development that signals that it  has outlived its usefulness.

President Buhari is elected by the people; his stay in office is also dependent on the people as vested on them by the Constitution, through their elected representatives in the National Assembly.

The PDP therefore urges Nigerians to eschew all primordial sentiments and stand for the nation at this critical time. 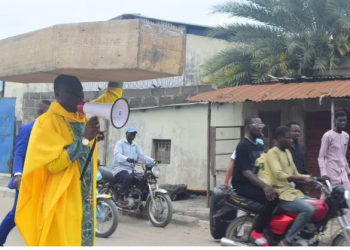 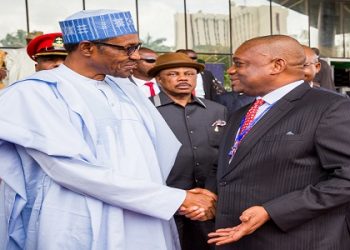