by Bayo Millz
in Economy, Nigeria
Reading Time: 1 min read
A A
0 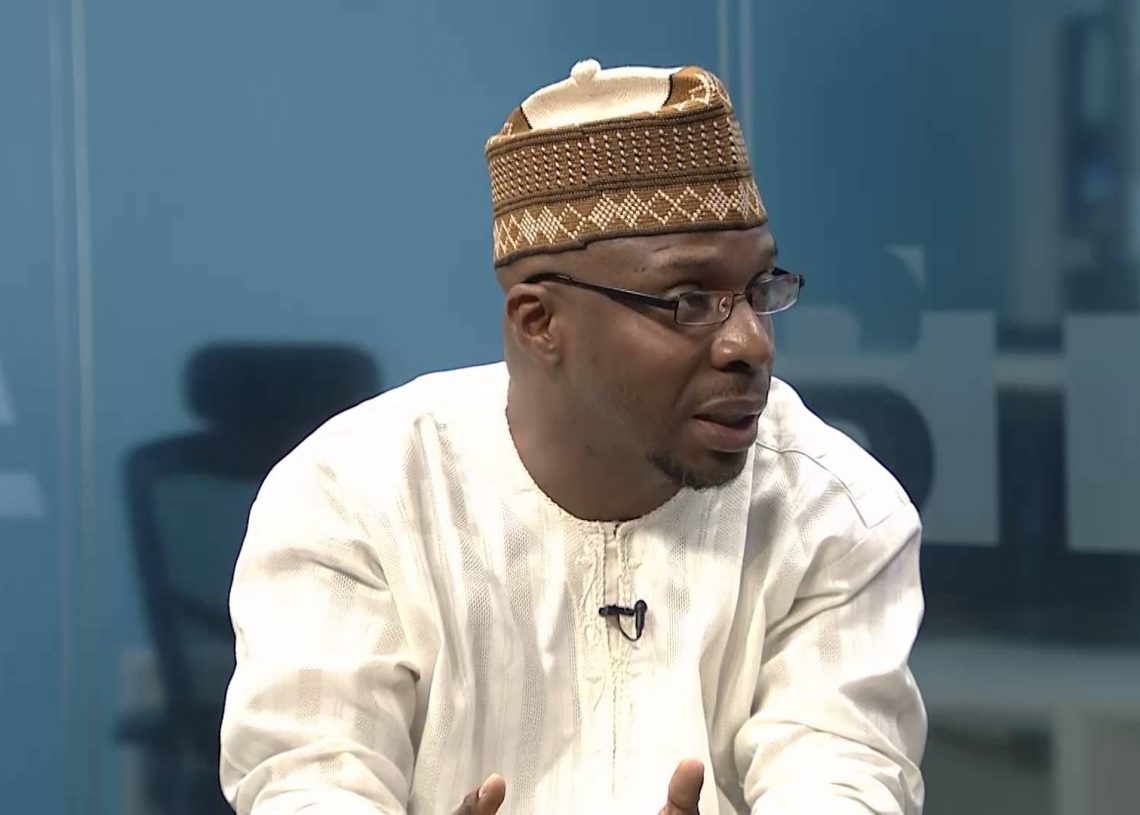 The National Bureau of Statistics on Tuesday released the Consumer Price Index which measures inflation, with the index dropping from 13.34 per cent in March to 12.48 per cent in April.

The bureau said this in the CPI report, made available to our correspondent in Abuja.

The bureau, in the report, said this was the 15th consecutive months that the inflation rate would be experiencing continuous decline.

The report reads in part, “The Consumer Price Index which measures inflation increased by 12.48 per cent (year-on-year) in April 2018.

“This is 0.86 per cent points less than the rate recorded in March 2018 (13.34) per cent and represents the fifteenth consecutive disinflation since January 2017.

Buhari acknowledges hardship in the land

Buhari acknowledges hardship in the land