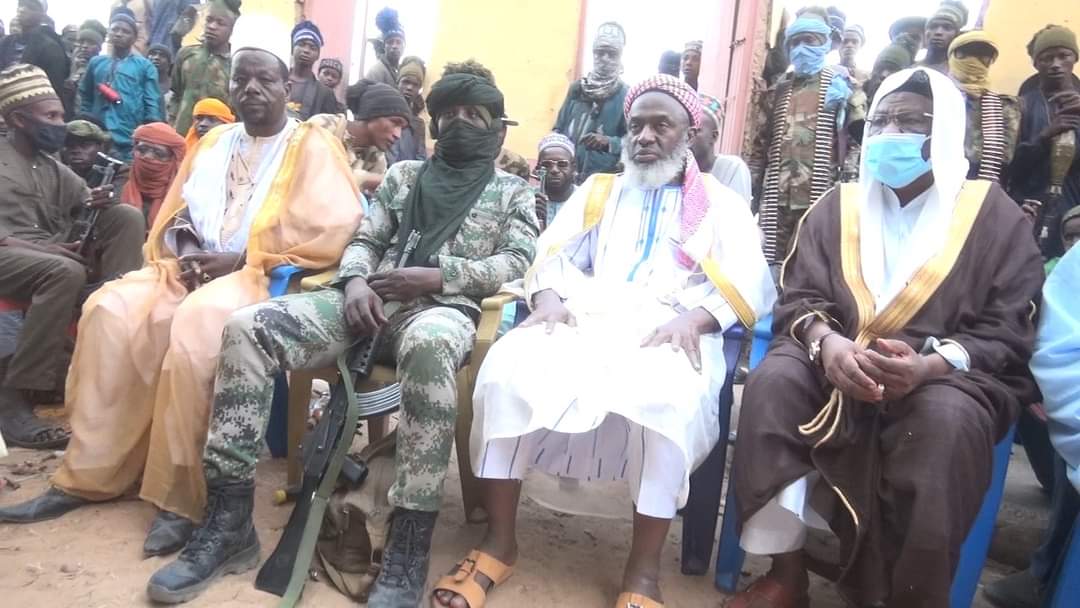 Popular Kaduna-based Islamic cleric, Dr. Ahmad Gumi, has met with some notorious bandits in Zamfara State for a peace talk.

The bandits are said to be those terrorising Shinkafi Local Government Area of the state. According to reports published on by DESERT HERALD, a newsmedium in the region, Zumi’s visit to the bandits in the forest of Tubali and Makkai in Shinkafi Local government comprises of large territories of more than 3000 hectares of Savannah grasslands all under the exclusive control of the armed Fulanis comprising mostly of young teenagers of ages 14, 15, 16 while their adults are mostly between the ages 18 and 30 years at maximum. The Fulani insurgents are in 100 percent control of command and administration of all the settlements in Tubali and Makkai forest.

What I will do if bandits kidnap my son – El-Rufai What I will do if bandits kidnap my son – El-Rufai 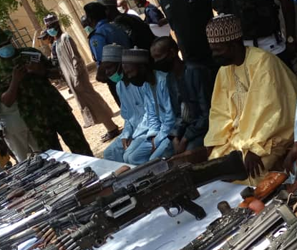