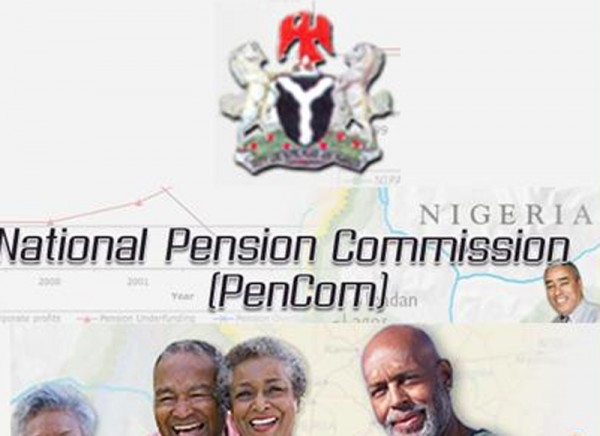 The National Pension Commission on Wednesday directed the Pension Fund Administrators to investigate the death certificates presented by beneficiaries of the deceased before payment of death benefits.

The Acting Director-General of PenCom, Mrs Aisha Dahir-Umar, gave the directive in Abuja.

Dahir-Umar said that the agency had received series of complaints from retirees that some PFAs paid death benefits to their next-of-kins even while they were still active in service.

According to the commission, it became imperative to curb the menace and strengthened the process of payments of the death benefits.

The pension industry regulator also mandated the PFAs to improve on internal risk control, investigate documentations submitted by beneficiaries before forwarding to the commission for approval.

“Other measures include conducting search at the probate registry to confirm the genuineness of the Letter of Administration and verification of information on named administrator and sureties.

“Contacting employers of the deceased for confirmation of his or her death.

“PFAs must ensure that the affixed current passport photograph of the next-of-kin is certified by the deceased’s employer.

“PFAs must confirm that the death certificate was issued by the hospital or police report in case death was by an accident,” the commission said in a statement.