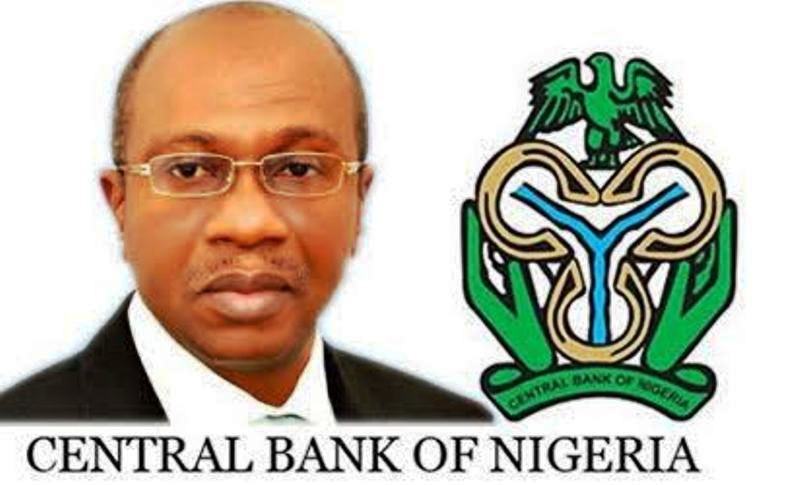 A flagship socio-political organization of the Isoko nation known as the Isoko Advancement Network (IAN) has warned that the inequalities in the handling of the exploitation of natural resources in Nigeria can trigger youth restiveness in the Niger Delta.

The group expressed disappointment with the leadership of the National Assembly for blowing a muted trumpet when the matter regarding the sale of gold worth N5 billion by Zamfara State to the Central Bank of Nigeria was raised on the floor of the Senate by the Deputy Senate President, Senator Ovie  Omo-Agege.

In a statement signed by the Chairman of IAN, Chief Paul John Odhomor, the group noted that the deafening silence of the Senators by deliberately refusing to debate the issue on the floor of the Senate sends dangerous signals to the people of the Niger Delta region that contributes so much to the national GDP.

The statement reads: “The IAN is aware that solid mineral is one of the items in the Exclusive Legislative List of the 1999 Constitution (as amended) like oil and gas. It is incredible that the man from Gusau can sell gold directly to the apex bank and an Isoko man from the Niger Delta cannot sell crude oil and gas directly to the NNPC.

“The IAN frowns at this negative development and warned that this kind of inequalities in the handling of the exploitation of natural resources in Nigeria can trigger youth restiveness in the Delta. The IAN noted that the youths of the Niger Delta region are already agitated as there was no justification for the criminalization of their activities with oil and gas facilities in the region while their Zamfara counterparts approaches the vault of the CBN as off takers of their gold.

“The Isoko Advancement Network called on the Federal Government to implement relevant policies towards solid mineral exploration and exploitation with a view to improving the balance sheet of the Country”. 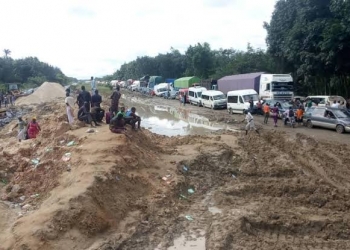 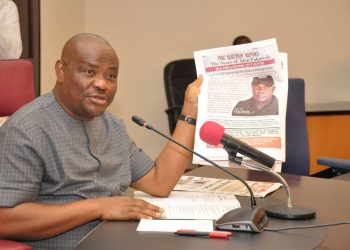