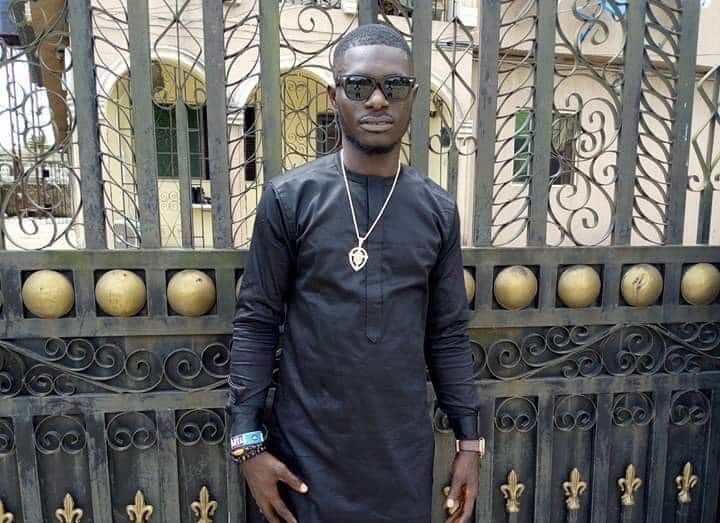 The Itsekiri National Youths Council (INYC) has expressed sadness over the killing of Joseph Pessu, and has called on the government to make sure the killer is brought to book.

The statement reads: “The attention of the Itsekiri National Youths Council (INYC) and its President Comr. Weyinmi Agbateyiniro, have been drawn to the gruesome killing of one of his members by men of the Nigerian Army at Ada Val Arenyenka Street, Ugbuwangue earlier this morning in Warri.

“The Council gathered that Late Mr. Joseph Pessu, a law abiding citizen and committed member of the INYC was racing through NPA Express Way to go pick his sick father to the hospital when men of the Nigerian Army flagged him down. Before he could apply his breaks, one of his tyres was deflated. He managed to negotiate into the nearby Ada Val Arenyenka Street. As he alighted his car to query why he was shot at, one of the gun wielding officer shot him at close range. Mr. Joseph died on the spot.

“The INYC is using this medium to call on the Delta State Government and the Nigerian Army to fish out the recalcitrant and blood thirsty Army officer who used the excuse of the Covid 19 Lockdown enforcement to murder  a defenseless citizen of the Federal Republic of Nigeria.

“We demand justice for late Joseph Pessu. We want the murderous officer to be apprehended and punished according to the dictates of the law. Otherwise, we may not be able to manage the events that will happen hereinafter especially in this period of Lockdown”. 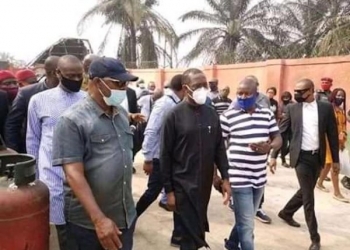 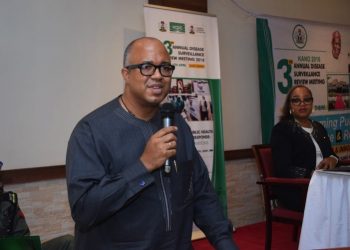