Says player is too self-centered 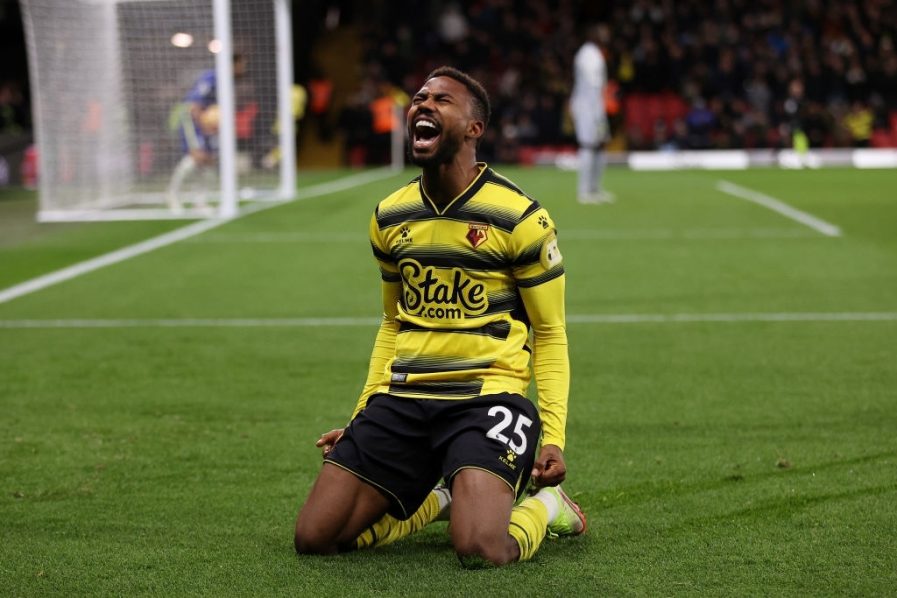 Toure explains that Emmanuel Dennis is a good player but plays for himself only and doesn’t track back to defend.

The ex-Man City midfielder said that coach Augustine Eguavoen shouldn’t make the mistake of starting him in the Worldcup play-offs against Ghana.

According to him, Emmanuel Dennis is good but not a very good team player, saying that he doesn’t fight with the team whenever he’s not with the ball.

Recall that Emmanuel Dennis wasn’t released to feature for Nigeria’s Super Eagles at the just concluded AFCON in Cameroon. His club Watford had claimed that his call-up letter didn’t arrive as at when due.

Dennis Joined Watford in June 2021 after reaching an agreement with Club Brugge for a five -year contract.

On 14 August, Dennis scored on his Watford debut in their league opener against Aston Villa, where Watford won 3–2. Dennis was nominated for the Premier League Player of the Month award for November 2021 after scoring and grabbing two assists in a 4–1 thrashing of Manchester United and scoring in a 4–2 defeat at Leicester City.

Dennis represented Nigeria at under-23 level before being called up to the senior team. He made his debut on 10 September 2019 in a 2–2 friendly draw to Ukraine, coming on as a 82nd-minute substitute for Samuel Chukwueze.