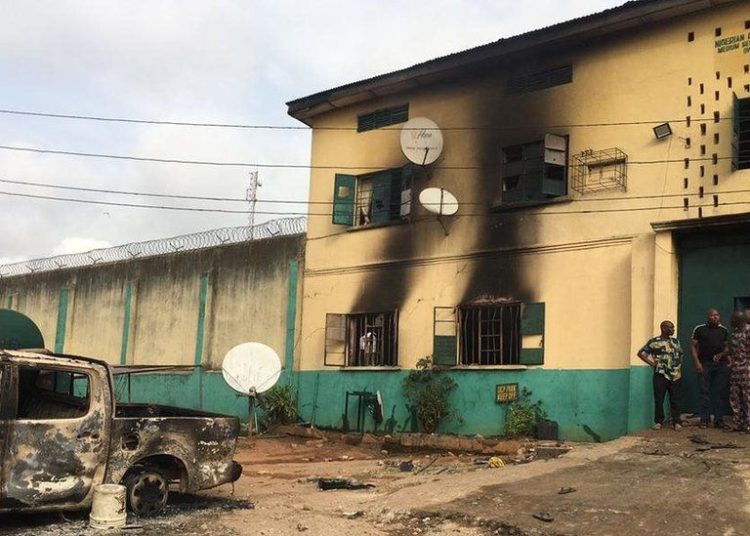 The Nigerian Correctional Service (NCoS), FCT Command, has begun a joint interagency stimulation training to secure all custodial centres in the territory.

The Public Relations Officer (PRO) of the command, Mr Chukwuedo Humphrey said this in a statement on Sunday in Abuja.

Humphrey said that the maiden joint interagency simulation training was conducted at the Kuje custodial centre.

According to him, the simulation training was one of the strategies adopted during the last meeting of security heads in the Federal Capital Territory (FCT).

“This is to evaluate the security situation in Kuje Custodial Centre and put adequate measures to avoid a repeat of the unfortunate July 5, 2022 jail attack,” he said.

Humphrey quoted the NCoS Controller, FCT command, Mr Ahmed Musa as encouraging the team to work together and make the custodial centres impenetrable.

The CG advised people living around the custodial centre not to panic because of sound of gunshots during the simulation exercise, which will be done periodically to boost the alertness of personnel.