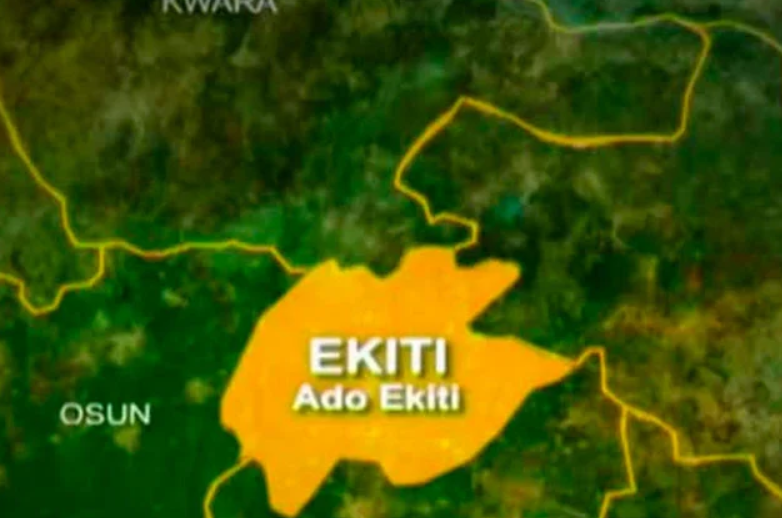 Ahead of the June 18 Governorship election in Ekiti State, three candidates in the race have signified their commitment to embrace peace and play by the electoral laws.

The commitment followed an engagement by The New Generation Girls and Women Development Initiative (NIGAWD), on the Vote-Not-Fight (VNF) and Stop-Violence Against Women In Politics (STOP-VAWIP) campaigns.

The Vote Not Fight (VNF) Southwest campaign is being led by the Chief Executive Officer of NIGAWD, Mrs Abimbola Aladejare-Salako, who is also the Convener of Ekiti Youth Agenda campaign.

“The youth are expected to promote peaceful and constructive engagement with stakeholders before, during and after elections.

“We have also succeeded in getting the endorsement of the three principal actors in the June 18 Governorship election for the campaign and also expressed their commitment to the request to implement Ekiti Youth Agenda Document.

“The document is currently being reviewed by Ekiti youth groups and they individually assured us of the implementation if emerged as the next Governor of Ekiti State come June 18.

“The candidates that we visited and those we considered principal actors in the June 18 Governorship election are: Hon. Bisi Kolawole: (PDP), Hon. Biodun Oyebanji (APC), Engr. Segun Oni (SDP)

“Don’t get us wrong, all political parties, especially those that are participating in the election are all important.

” But because of time, we cannot go round, hence we choose the three candidates, but I can assure you that we are also monitoring others to ensure that the election is free, fair and violence-free,” the convener said.

The convener, further disclosed that the team was on an advocacy visit to Gov. Kayode Fayemi and Wife of the Governor, Mrs Bisi Fayemi, where they both pledged their commitment to the Vote Not Fight and Stop Violence Against Women In Politics campaigns.

Aladejare-Salako said the organization would continue to champion campaigns that would promote credible electoral system in the society.

Newsmen recalled that the Ambassador of the National Democratic Institute (NDI) and Nollyhood star, Iniobong Edo, recently embarked on a three-day advocacy visit to Ekiti State on (S-VAWIP), to ensure that women have the rights to vote in a free, fair and violence-free poll and also be voted for.

The candidates in the peace pact called on stakeholders in the state to make sure the next election was conducted without rancour.

They promised to identify with the campaign which centered around peaceful election, non-violence against women in politics and empowerment of Nigerian youths.

They further called on political leaders and their followers to ensure peaceful election on June 18 because no election was worth the blood of any Ekiti man or woman.

The candidates urged the electorate to embrace peace because no society could grow in the midst of crisis.

They further promised to encourage women participation in politics and also ensure that, if elected governor, more women would be appointed into government because they were more effective in administration.