by Olaotan Falade
in Nigeria, Sports
0
17
SHARES
424
VIEWS
Share on WhatsAppShare on FacebookShare on TwitterShare on LinkedInShare on TelegramSend as Email

BREAKING: Buhari returns to Abuja after trip to London

Super Eagles team that won the bronze medal of the ongoing Africa Cup of Nation after beating Tunisia 1-0 in the third place match in Egypt on Wednesday landed in Abuja today.
The Nigerian national team led by its Technical Adviser Gernot Rohr was received by the Federal Government through the Ministry of Youths and Sports led by the Secretary to the Government of the Federation Boss Mustapha ably supported by the Permanent Secretary, Youths and Sports Olusade Adesola.
12 players returned to Nigeria and they were led by Eagles’ Assistant Captain Ahmed Musa, the three goalkeepers Daniel Akpeyi, Francis Uzoho and Ikechukwu Ezenwa.
Others included Wilfred Ndidi, Chidozie Awaziem, Paul Onuachu, Shehu Abdullahi, Samuel Chukwueze and Victor Osimhen.
They were treated to a colourful reception at the Arrival Hall of the Nnamdi Azikiwe Airport Abuja where led by the Victor Nwejinaka led Black Bone Cultural troupe. 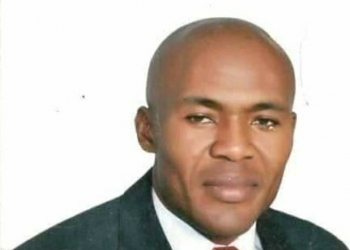 BREAKING: Buhari returns to Abuja after trip to London 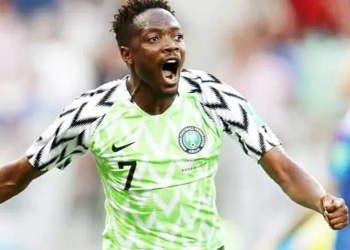 Oyo guber: Why I withdrew suit against APC - Shittu