Just in: Bishop Kukah gets new appointment from Pope Francis

by Emmanuel Bagudu
in Nigeria
0 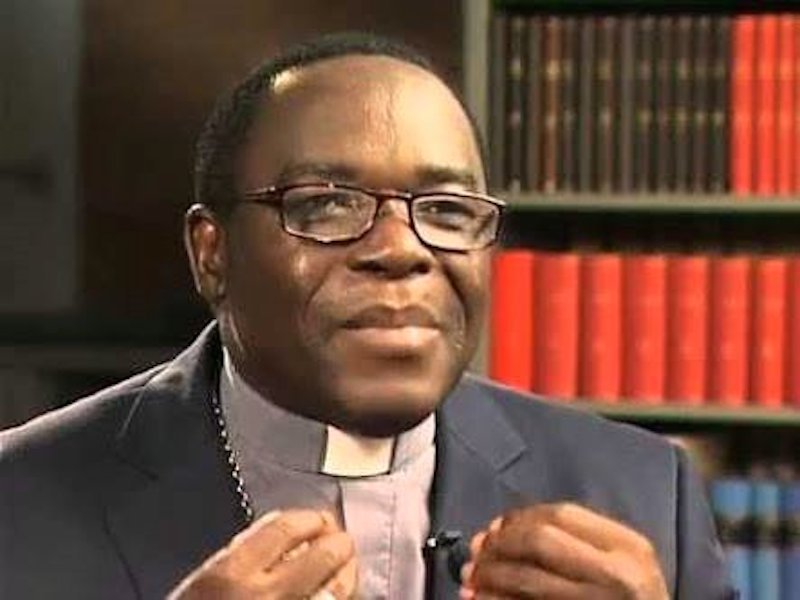 Bishop Matthew Hassan Kukah has earned a new appointment from Pope Francis, despite being vilified by Aso Rock over a Christmas message critical of President Buhari.

Director, Social Communications, Catholic Diocese of Sokoto Rev. Fr Christopher A. Omotosho disclosed this in a statement made available to thenewsguru.com on Tuesday.

“By this appointment, Bishop Kukah will join other members of the Dicastery drawn from different regions of the world to advise and promote the holy Father’s concerns on issues of justice and peace, human rights, torture, human trafficking, care of creation and other issues related to the promotion of human dignity and development.

“The appointment, which is renewable is for an initial period of five years.

`”The Council will be formally inaugurated on a later date”, Omotosho said.

The Dicastery for the Promotion of Integral Human Development was created on January 1, 2017, when four Dicasteries, namely, the Pontifical Councils for Justice and Peace, Cor Unum, Pastoral Care of Immigrants and Itinerant People and Health Care of Workers, were all merged by the Pope.

This appointment adds to Bishop Kukah’s string of national and international engagements within the universal Church.

He was first appointed a Consultor and later a member of the Pontifical Council for Inter-Religious Dialogue, Vatican City and served under three Popes.

He is currently, Chairman, Dialogue Committees of both the Regional Episcopal Conference of West Africa (RECOWA) and the Catholic Bishops’ Conference of Nigeria (CBCN).

He was a member of the official Delegation of the Holy See that met with the Emir of Qatar when that country opened diplomatic relations with the Holy See in 2002.

In 2016, he was nominated by the Vatican to represent Africa on the Advisory Board of the Vienna based, King Abdulazeez International Interfaith and Intercultural Dialogue, KAIICID.

KAIICID is the fruit of the collaboration between the governments of Saudi Arabia, Austria and the Holy See for the promotion of worldwide Dialogue between world religions. 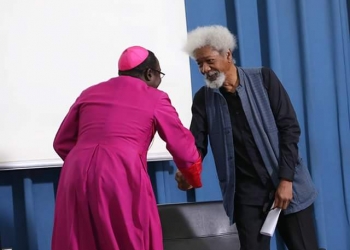