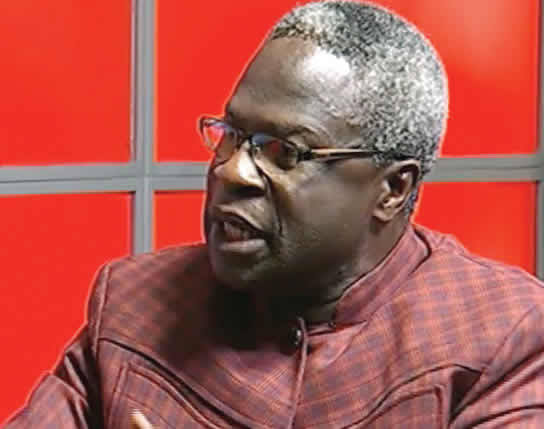 An ally of President Muhammadu Buhari and chieftain of the All Progressive Congress(APC) Rotimi Fasakin is dead.

Confirming the death, his close ally Eyitayo Ajayi wrote on his Facebook page, “I lost my brother Engr Rotimi Fashakin last night. I pray God to give the family the fortitude to bear the loss”.

It was reported that Faskin passed away on Saturday in London, United Kingdom

The deceased was the spokesman for the defunct Congress for Progressive Change (CPC). The CPC later merged with the Action Congress of Nigeria and All Nigeria Peoples Party to form the APC.

He also served as a member of the All Progressives Congress Presidential Campaign Organisation and was the immediate Executive Director, Operation of the Nigerian Maritime Administration and Safety Agency (NIMASA).

He was said to be studying Law at the University of Buckingham in London and billed to graduate in December 2022.