by Emmanuel Bagudu
in Nigeria, Trending
Reading Time: 1 min read
A A
0 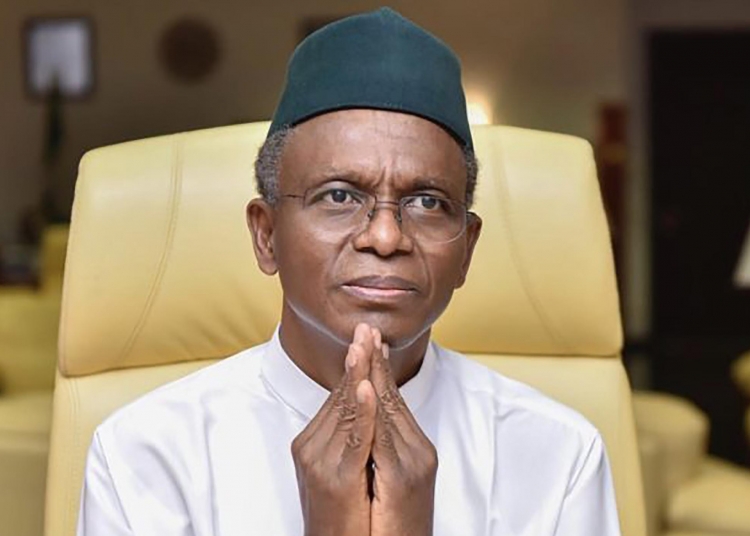 Following the arrest of organisers of the maiden edition of the Kaduna sex party, the building that would have hosted the event, has been demolished.

According to the Public Relations Officer of the agency, Nuhu Garba, the property located at Sabon Tasha in Chikun Local Government Area of the state, was pulled down on Thursday.

This, he said, was in accordance with the laws guiding the agency over properties in the state.

Garba said, “The law has vested the agency the power to demolish any building that contravenes the rights of occupancy.

“For instance, if a residential building is turned into something other than the purpose it was meant, the law gives us the power to demolish such property especially if it’s against the public interest.

“We are in Narayi (another suburb) too to carry out a similar assignment. We are currently demolishing another building that promotes illicit acts.”

Recall that the Kaduna State Police Command had on Wednesday said it made some arrests in connection to the maiden edition of Kaduna sex party in the state.

The Command’s Public Relations Officer, Mohammed Jalige, had said operatives were able to trace the venue and made some arrests.

The party, which received high publicity on social media and slated for December 27, 2020, at an undisclosed venue in the capital, was aborted.

Part of the requirements by participants on the invitation obtained by our correspondent was that males and females were expected to be naked.