The Kano State House of Assembly has set up a committee to investigate the authenticity of the video recording of Governor Abdullahi Ganduje allegedly taking a bribe.
The video of Ganduje allegedly receiving a bribe from a contractor was published by Daily Nigerian.
The committee was set up following a motion of urgent public importance filed by the member representing Warawa constituency, Labaran Madari, and seconded by the member representing Kano Municipal constituency, Baffa Danagundi.
Madari pointed out that the House has the mandate to investigate any matter in order to ensure peace and harmony in the state.
Speaking during the plenary, the Majority Leader, Baffa Babba Danagundi advised the executive arm of government to halt filing in a case before a court of law on the alleged video clip.
According to him, the state Assembly has the constitutional mandate to investigate issues like this.
The matter which gained the support of the legislatures was deliberated on the floor of the house, presided over by Speaker Kabiru Rurum. 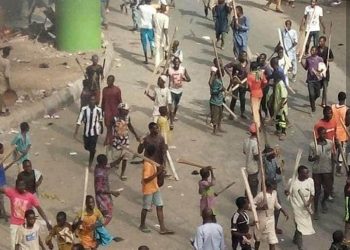 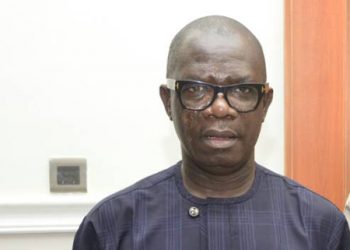 IGP orders detention of policemen over death of Akapson