by Abimbola Fabunmi
in Business News, Nigeria
Reading Time: 2 mins read
551 17
A A
0 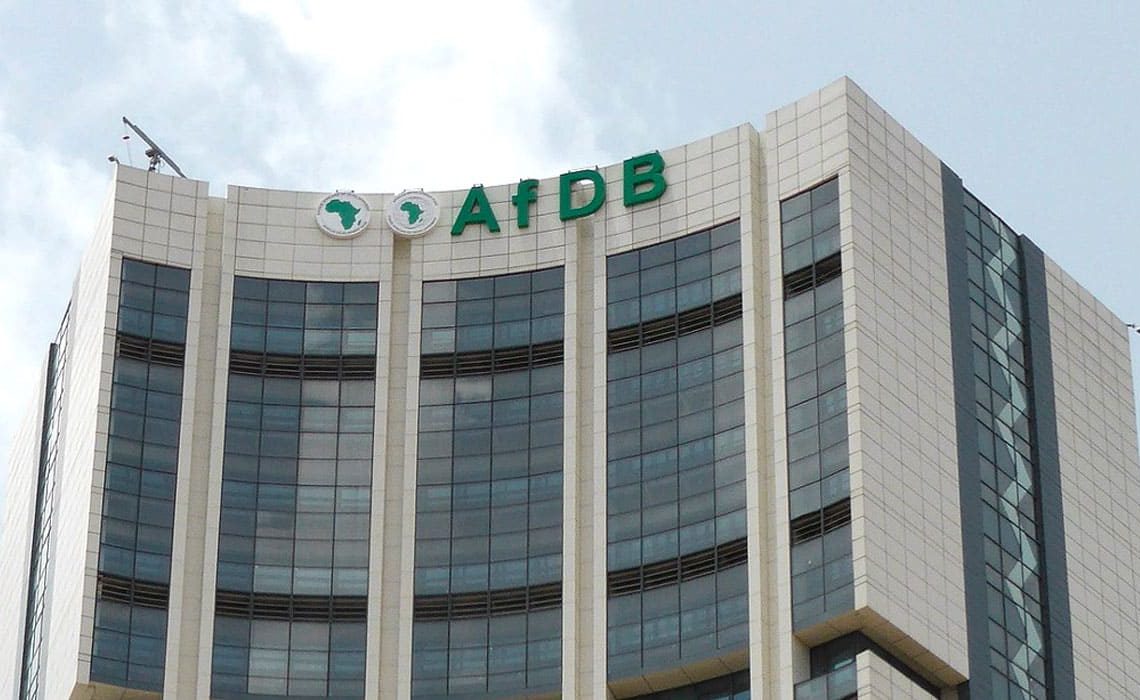 Following the crisis rocking Ukraine in its war against neighbour Russia, the Africa Development Bank (AfDB) has started a measure to cushion the ripple effect of the war on Nigeria and by extension Africa.

AfDB has earmarked the whooping sum of $1.5 billion for Africa emergency food plan to cushion the rise of food items as a result of the war.

However, the food plan is awaiting the ratification of the bank’s Board.

What we are doing to improve power supply in Abuja – AEDC

President of the AfDB, Dr Akinwumi Adesina, who met with President Muhammadu Buhari on Tuesday, at the Presidential Villa Abuja, said owing to the war, the price of wheat has gone up about 60%.

He said maize and other grains will not be spared from the crisis, noting that there may be a fertilizer crisis, as there would be about a 2 million metric tons deficit.

“To prepare against the evil day, the AfDB has developed a $1.5 billion Africa Emergency Food Plan, which is now before the bank’s Board for approval.

“It will affect food production by about 20%. Africa will lose $11 billion worth of food, and coming shortly after COVID-19, that would be rather serious,” the AfDB President disclosed.

In his response President Buhari said the management of AfDB deserves accolades for planning ahead of whatever negative consequences may come from the Russia-Ukraine war in terms of food security.

Buhari said, “Thank you for knowing our weaknesses and our strengths, and for planning and working ahead,” President Buhari said. “We are very much aware of the need for food security, and to encourage our local farmers, that was why we closed our borders for about two years to curb smuggling. We made some progress.”

Continuing, Adesina said the Russia-Ukraine war would create global problems, and particularly for Africa, which imports a huge percentage of its food from the two countries.

He added: “We were not ready for COVID-19, but we are now planning to avert food crisis on the continent. There is plan to help farmers cultivate wheat, maize, rice, sorghum, and soybeans. It will mitigate the impact of the Russia-Ukraine war.”

“In total, our support will help Nigeria to produce 9.5 million metric tons of food.”

States that will benefit from the assistance include Kano, Ogun, Oyo, Kaduna, Imo, Cross River, and the Federal Capital Territory.

He noted: “Mr President, you have a passion for agriculture. We are behind you strongly, and we want to ensure Nigeria won’t feel the impact of the food crisis.” 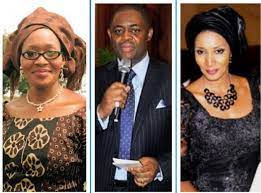 Nobody can enslave Rivers people - Abe