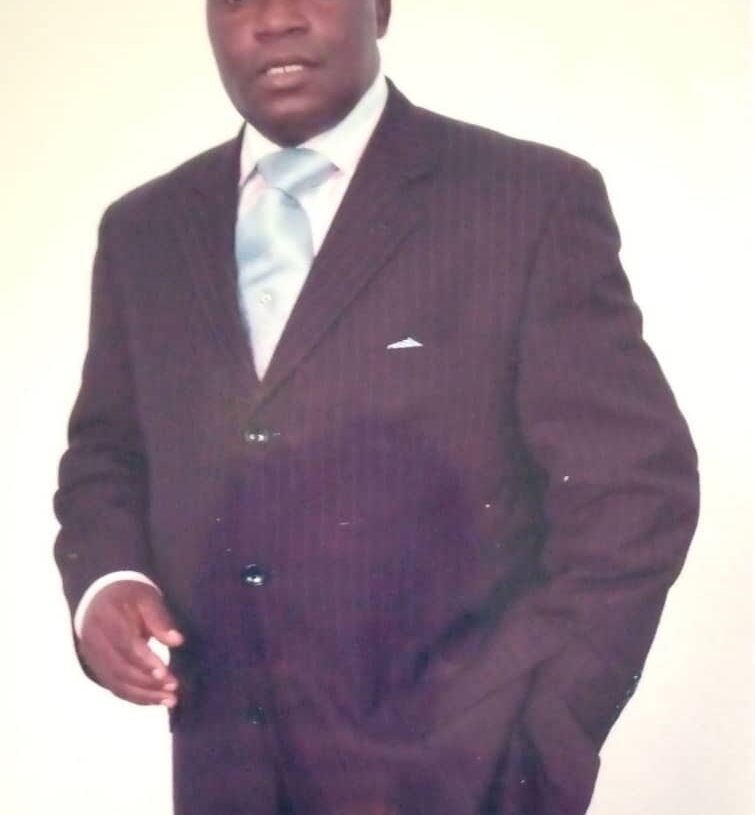 The senatorial aspirant gave up the ghost in the early hours of Saturday, July 11, 2022 after a brief illness,

Meanwhile, his death was announced  on Tuesday via an official statement signed and released by Late Ugboajah’s family Ariam Usaka Oboro clab in Ikwuano Local Government Area of the State.

The late politician, Hon Kelvin Ugboajah, was a lawyer, and had served twice as Abia State Commissioner of Works, and Lands during the administration of former Governor Orji Uzor Kalu.

Kelvin Ugboajah was a former Executive Chairman of Ikwuano Local Government Area of the State, and also ran for the House of Representatives seat for Ikwuano/Umuahia federal Constituency seat under the All Progressive Congress, during the 2019 general election.

Until his sudden demise, he also doubled as a member of the Board, Obafemi Awolowo Federal Teaching Hospital, Osun State.

In a condolence message issued to newsmen on Tuesday, in Umuahia, the Abia capital, Chief Meregini, who recalled his political relationship with the deceased, described Late Ugboaja as a patriot, genuine political leader and committed democrat whom during his era as the executive chairman of Ikwuano Local Government Area, demonstrated uncommon leadership.

“Ugboajah played inclusive and development-oriented politics which endeared his party members and people to him until his demise. He was a team player who was only concerned in what will benefit the people and was never sentimental to issues concerning the development of Abia, southeast and Nigeria as a whole,” he said.