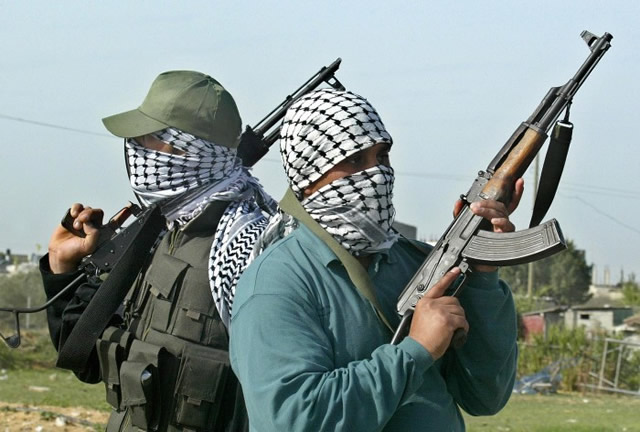 The abducted chairman is Waziri Edokpa, Esan Central LG. He was reportedly kidnapped along the Benin-Abuja Highway on Friday.

Edokpa, who is a Professor in the Department of Mathematics and Statistics of Ambrose Alli University, Ekpoma, was reportedly kidnapped in the early hours of Friday.

While the dust raised by the abduction of the local government chairman is yet to settle down, news also came that all passengers of a popular Benin-based transport company were hijacked and kidnapped by gunmen.

The driver of the bus which was said to have been traveling to Abuja from Benin, was reportedly killed.

According to reports, the whereabouts of all the kidnapped victims are unknown.

It was gathered that chairmen of local government areas from Edo South are in a closed door meeting with the Edo State Commissioner of Police, Johnson Babatunde Kokumo.

In another development, a 400-level medical student of an unnamed university, Oghogho Christiana, was also kidnapped along Benin/Auchi road on Thursday.

News of her abduction was posted on a social media platform in Benin.

It was gathered that as security operatives are working round the clock to check the rising insecurity in Benin City, capital of Edo State, attention of hoodlums has now shifted to all major express roads linking Benin city with other parts of the country.

The gun-wielding gunmen are now unleashing mayhem on innocents travellers on the various routes, with Benin/Auchi, Benin/Lagos roads being worst hit. 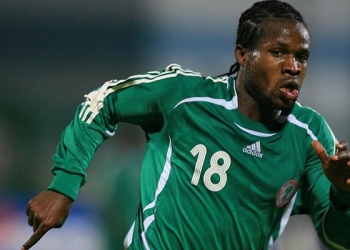