Killings: Protest erupts in Delta as CAN begins special prayers

by Ediri Oyibo
in Nigeria
155
SHARES
1.2k
VIEWS
Share on WhatsAppShare on FacebookShare on TwitterShare on LinkedInShare on TelegramSend as Email
ADVERTISEMENT

Members of Calvary Baptist Church in Abraka, Delta state held a peaceful protest against the President Muhammadu Buhari administration’s inability to bring to an end incessant killings of innocent citizens across the country.

This follows the directives of the Christian Association of Nigeria (CAN) calling on all churches to protest the incessant killings, even as the Kano State chapter of the Association has decided to embark on intense prayers to stop the spate of killings.

According to the Calvary Baptist Church, over the past two years, available records show that killer Fulani herdsmen have killed over ten innocent farmers in Abraka.

Reverend Adeolu Samuel, the Kano state chairman of CAN, at a news conference on Sunday explained that there was need for the Federal Government to declare the killers as terrorists and rise against them, while the military should also confront them as such.

The CAN president also appealed to the Federal Government to go extra miles in freeing Leah Sharibu and the other abducted Chibok Girls by the terrorists.

According to Samuel, CAN demands that the government look out for the sponsors of such killings and bring them to justice.

The association, however, commended the Kano Emirate and the state government for ensuring that the state was peaceful and safe for all to live in and worship. 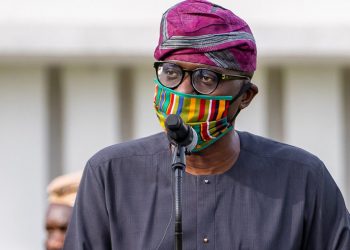 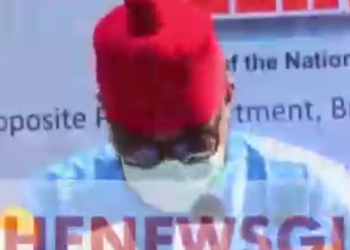 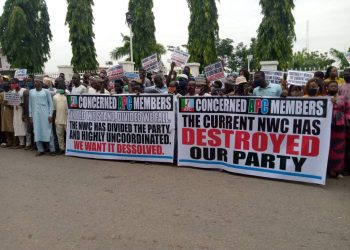