Lagos State Government has alerted residents on the rise of sea water level resulting in the inability of the lagoon to discharge water into the ocean.

The development, it said, is causing backflow into the drainage channels.

A statement by the Commissioner for the Environment and Water Resources, Mr Tunji Bello, however assured officials are working on different measures to remove the constriction and blockades that would allow easy passage for the resultant flooding.

Bello also stated Lagos is in talks with the officials of the Ogun Osun River Basin Authority, which is releasing water to do so gradually.

He explained that the rise in sea level has contributed to current flooding in many parts of Ikoyi, V.I, Dolphin and Oworoshoki because the lagoon cannot discharge, causing back flow  into drainage outlets.

He said the officials of the Drainage Department had expected it to go down by evening, hinting  from the look of things may last throughout the weekend.

The Commissioner further said the Ogun-Oshun River Basin Authority can no longer hold the Oyan dam, forcing it to release its water causing rise in Ogun River.

The rise, according to him,  has affected low line areas like Isheri North and Magodo and up to Owode Onirin.

Bello said until the ocean level goes down, the lagoon cannot discharge water into the ocean, causing back flow into all the drainage outlets in the state 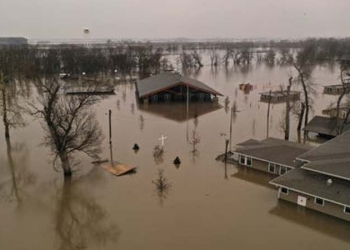 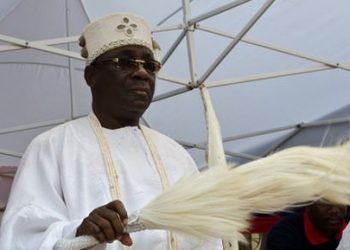 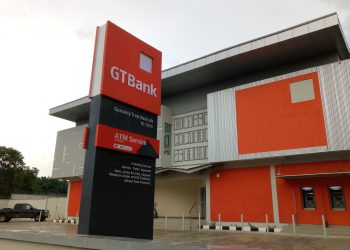