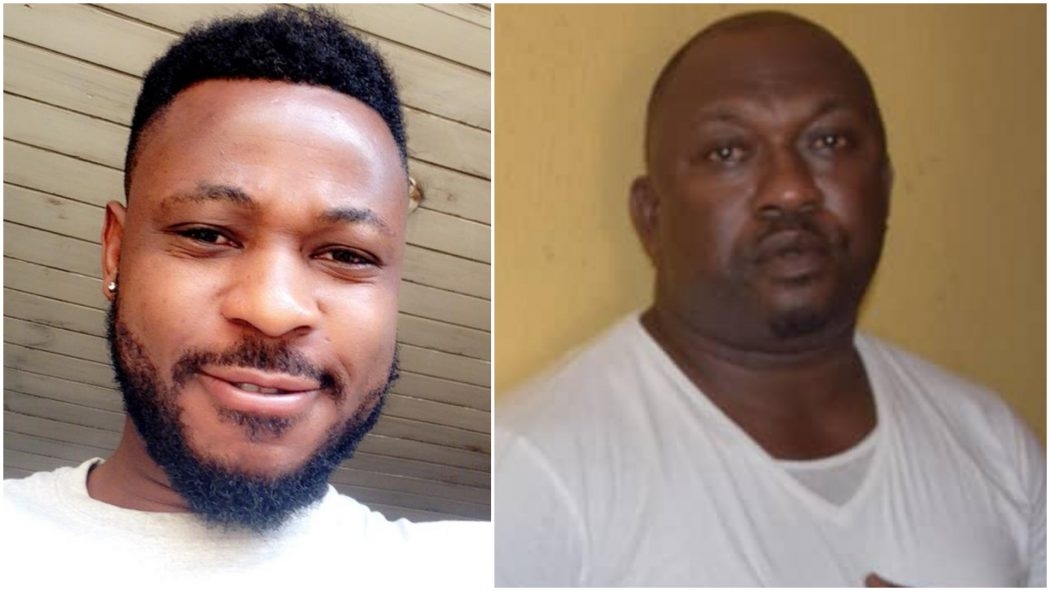 The Lagos judicial panel has compensated 13 victims of police brutality with N83million.

One of the beneficiaries was the family of the late Kolade Johnson, who was killed in 2019.

Johnson, 36, was shot by members of the police anti-cultism unit during a raid at the Onipetesi area of Lagos on March 31, 2019.

The father of one and a friend were leaving a soccer viewing centre in the area where they had gone to watch an English Premiership league match between Tottenham and Manchester United when a stray bullet hit him.

He died at the hospital while waiting for treatment, according to his sister Toluwani Lukman.

Johnson’s killing provoked widespread anger among Nigerians, following which the police authorities identified Ogunyemi Olalekan, a police inspector, and Godwin Orji, a sergeant, as the officers involved in the shooting.

Following an orderly trial, Olalekan was dismissed from the force after he was found guilty while Orji was acquitted.