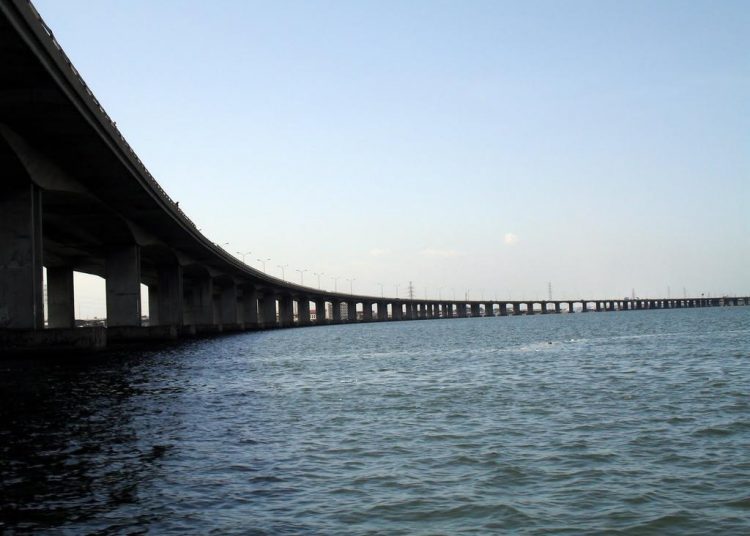 The government explained that the measure was to make it easy for Investigative Maintenance Test to be carried out on the bridge.

The Commissioner for Works and Infrastructure, Mr Ade Akinsanya, in a statement on Sunday, said the decision was taken after due consultation with the Federal Ministry of Power, Works and Housing.

He said, “The four-day closure will enable contractors to assess the true state of the bridge after which works would commence by the end of the year or early in 2019.”

Recall that the Federal Government had earlier announced its plan to shut the bridge in July, but shelved it after consultation with the state government and other stakeholders.

Justifying the need for the closure, the commissioner said there had not been a serious maintenance work on the bridge.

The state government appealed for the cooperation of all motorists and residents, advising them to minimise non-essential travel and movements during the four-day closure.

Akinsanya said all traffic management agencies had been mandated to ensure smooth flow of traffic on the alternative roads. 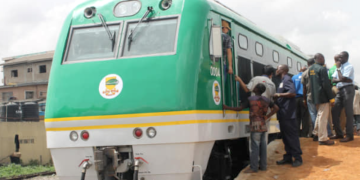