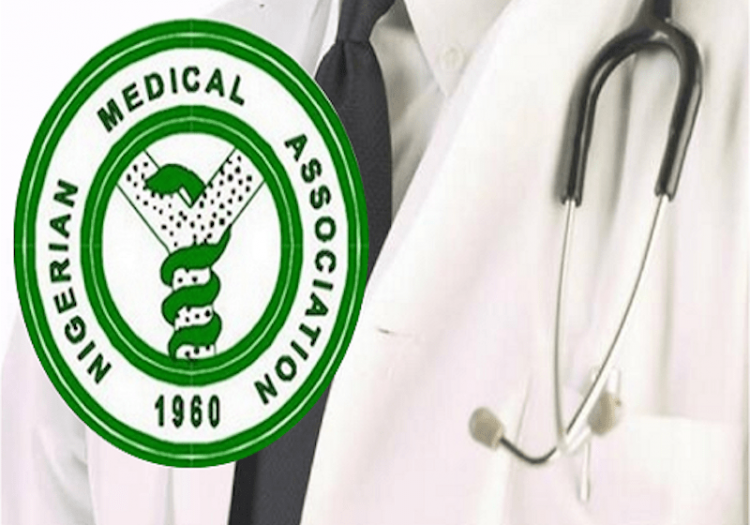 A major crisis soon to hit the health sector of Delta state is presently gathering momentum as the Nigeria Medical Association (NMA) in the State has raised alarm over unwillingness by management of Delta State University (DELSU) to pay its members their entitlement.

TheNewsGuru (TNG) reports State Chairman of the NMA, Dr Omo Ekeneam while appealing on behalf of affiliate National Association of Doctors in Universities and Health Services (NADUHS) raised the alarm on Tuesday when a delegation of NMA visited Secretary to the Delta State Government (SSG), Chiedu Ebie in Asaba.

Omo stressed NMA’s members in NADUHS were yet to earn the new call duty allowance as contained in the 2014 circular from the National Incomes and Wages Commission.

He stressed that though the circular has since been adopted and domesticated in the state since 2016, “the state NMA is aware that several entries were made by NADUHS leadership to the university authorities and the Ministry of Health with no success”.

“From our interactions, we however gathered that the University is not willing to pay our members their entitlement. This is a matter that is gradually gathering momentum and will soon snowball into a major crisis in the health sector of Delta State.

“It is on record that in the last four years of this administration, NMA has not gone on strike. It will be very unfortunate if the peace currently being enjoyed in the health sector is breached because of the action of the Vice Chancellor (DELSU)” he said.

The Delta State NMA Chairman also complained that the salaries of doctors in the State have been devalued due to prevalent economic realities, and appealed for their allowances to be exempted from the State tax.

“This request is not out of place considering that before the introduction of the current Tax Law, our allowances were not part of the income being taxed and currently in some States like Edo, which is far less endowed like ours, there is an executive order from the State government exempting allowances of all categories of health workers from being taxed” he said.

He also recommended that the allowances of doctors be exempted from the percentage deduction for the State contributory health scheme, and also for the scheme to be expanded to cater for enrolees who require tertiary medical services.

While assuring the doctors that their challenges as presented before him will be examined and considered accordingly, Ebie disclosed that the state contributory health scheme will be developed to cater for tertiary health cases in the future.

He promised to discuss with relevant stakeholders on how to accommodate the interest of doctors under the scheme, even as he promised to interface with the Vice Chancellor of the state university on how to address the challenges of doctors within the institution. 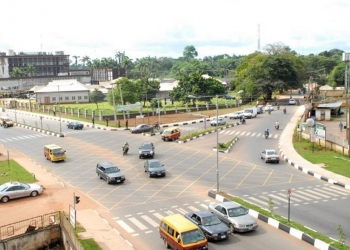 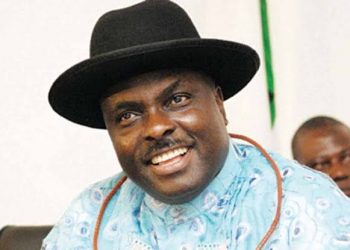 Delta at 29: My watch as Delta State Governor; A reflection – James Ibori