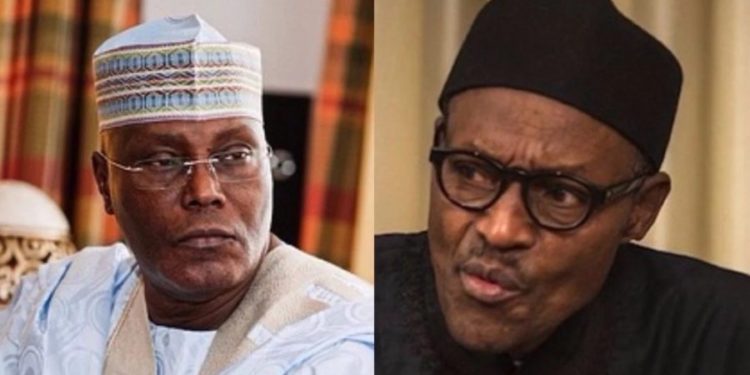 Delivering the judgement in Abuja on Wednesday, the five-man panel led by Justice Mohammed Garba, dismissed the petition of the candidate of the Peoples Democratic Party in the February 23, 2019 election, Atiku Abubakar in its entirety – this ruling affirmed the victory of President Muhammadu Buhari.

Reviewing the yesterday ruling at the tribunal, here are some of the major reasons Atiku’s petition was knocked down by the Presidential Election Petition Tribunal [PEPT].

The PEP told Atiku, that he failed to call appropriate witnesses to testify in his petition challenging President Muhammadu Buhari’s victory at the poll.

The panel said that Atiku failed to call relevant witnesses, who could have enriched and added value to his petition.

The tribunal said that the former Vice President of Nigeria called ward collation agents instead of polling units agents and that the panel could not rely on the account of hearsay, which formed the fulcrum of the statement of the witnesses he brought forward.

On allegations of corrupt practices, non-compliance with electoral act, manipulation of ballot boxes and card readers by the first and second respondents, the tribunal noted that the petitioner had a duty to prove all the claims because they were criminal in nature.

Chairman of the tribunal, Mohammed Garba, dismissed the allegation that the Independent National Electoral Commission and All Progressives Congress connived with the military authorities and other security agents to manipulate and influence the outcome of the election in favour of President Buhari.

He said that the allegations of misconduct by the military linking them to corrupt practices and non-compliance with electoral act could not be substantiated.

Garba also held that the petitioner could not bring forward anybody among those he claimed were arrested to testify.

The panel added that the evidence available before it could not support that claim and make it to invalidate the presidential election.

The panel, therefore, dismissed the petition and affirmed President Buhari’s victory at the poll. 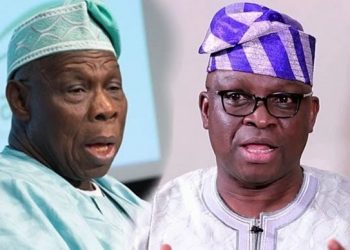