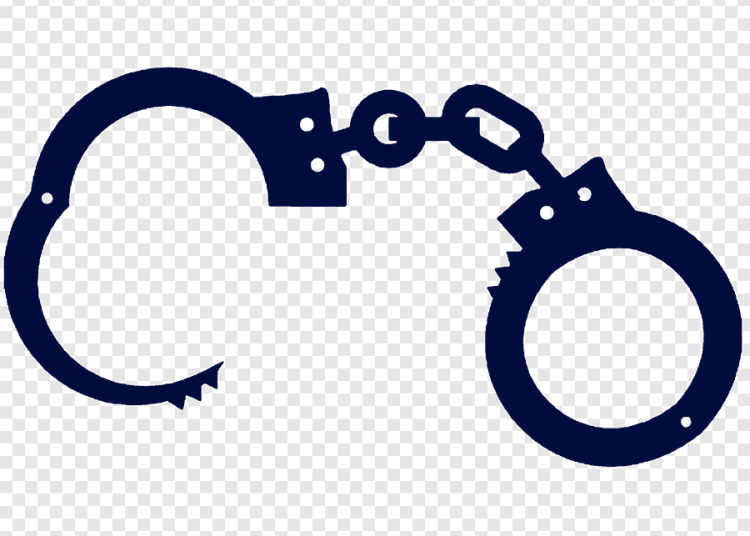 A middle-aged man, Kenneth Nwangwu, has been arrested by the Nigeria Police for allegedly defiling his nine-year-old daughter.

The incident was said to have happened in his house at  Akama village, Igbo-ukwu in Aguata Local Government Area of Anambra State.

The suspect was arrested following a tip-off by a whistle-blower, he, however, denied the allegation, saying it was the handiwork of his enemies.

According to Nwangwu, his enemies are the ones working against him.

Nwangwu said, “It is my enemies at work because they are envious of me. I only feed my daughter and nothing more.”

Meanwhile, a medical examination carried out on the minor revealed there was defilement.

During an investigation, it was discovered that Nwangwu had nothing tangible to do for a living and had been the only one raising the minor since his ex-wife left many years ago.

The Commissioner for Women and Social Welfare, Ify Obinabo, reacting to the incident, assured her commitment to getting justice for the minor.

While decrying the rate of defilement cases in the state, Obinabo urged the public to ”always say something when they see something.”