The social media had been filled with reports of the invasion of Gudu and Tangaza in Sokoto State by some bandits on Friday.

But the state police command had debunked the claim, saying the invaders were not bandits, but herdsmen from Mali “who reside in a forest in Niger Republic, sharing a border with Gudu and Tangaza Local Government Areas of the state.”

Speaking in an interview on Monday, the Secretary-General of the Miyetti Allah Kautal Hore, Mr Alhassan Saleh, said the Malian herders’ presence in the country was nothing to worry about, as they were only grazing their cattle, a tradition he said they had been performing annually for the past 100 years.

“Those people are not bandits; they are covered by the ECOWAS Protocol on Trans Human Movement to move across borders to graze their cattle. They have been doing that for over 100 years. They come during the dry season and leave later,” he said.

Article 3 of the protocol, however, states that any ECOWAS citizen who wishes to enter the territory of any other member country shall be required to possess a valid travel document and international health certificate.

Saleh said the government and security agencies ought to sensitise Nigerians on the protocol in order to avert any trouble.

He said, “It’s because we are so sensitive nowadays that anytime we see a large number of cows, we panic. I blame the government and security agencies for this. They ought to enlighten the people on the ECOWAS Protocol for better understanding.

“Those foreign herders are not bandits and I hope we will not attack them and then invite trouble. Nobody should attack them.

“Ideally, the Customs and the Ministry of Foreign Affairs, among other security agencies, should issue Trans Human Certificates to the foreign herders.”

Saleh said the security agencies ought to have collected important data, such as the number of herders coming into the country; the number of cattle they are bringing into the country; the health of the cows so as to know which one is diseased; how long the herders will stay here with their cattle; and when they will leave so that they can be tracked.

He said, “We are supposed to have cross-border security in place and deploy cattle tracking technology. Unfortunately, the government is not serious about livestock development in this country.

“They would promise to ranch today and cattle colony tomorrow, but nothing is happening. Maybe they want to eradicate pastoralism and give the business to capitalists.”

The Public Relations Officer of the Nigeria Police, Moshood Jimoh, had also on Saturday said there were no bandits in Sokoto State, but herders from Mali.

“They come to the same area annually from Mali to Nigerian border areas in search of water for their cattle,” he had said. 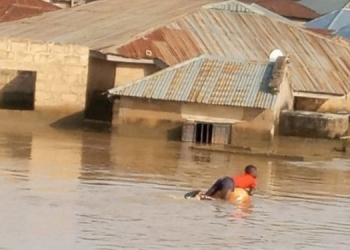 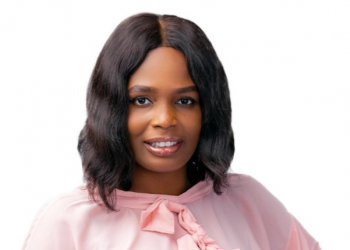