....as Pfizer Claims New Variant Virus would Also be Crushed

by Emmanuel Bagudu
in News, Nigeria, World
Reading Time: 4 mins read
A A
0 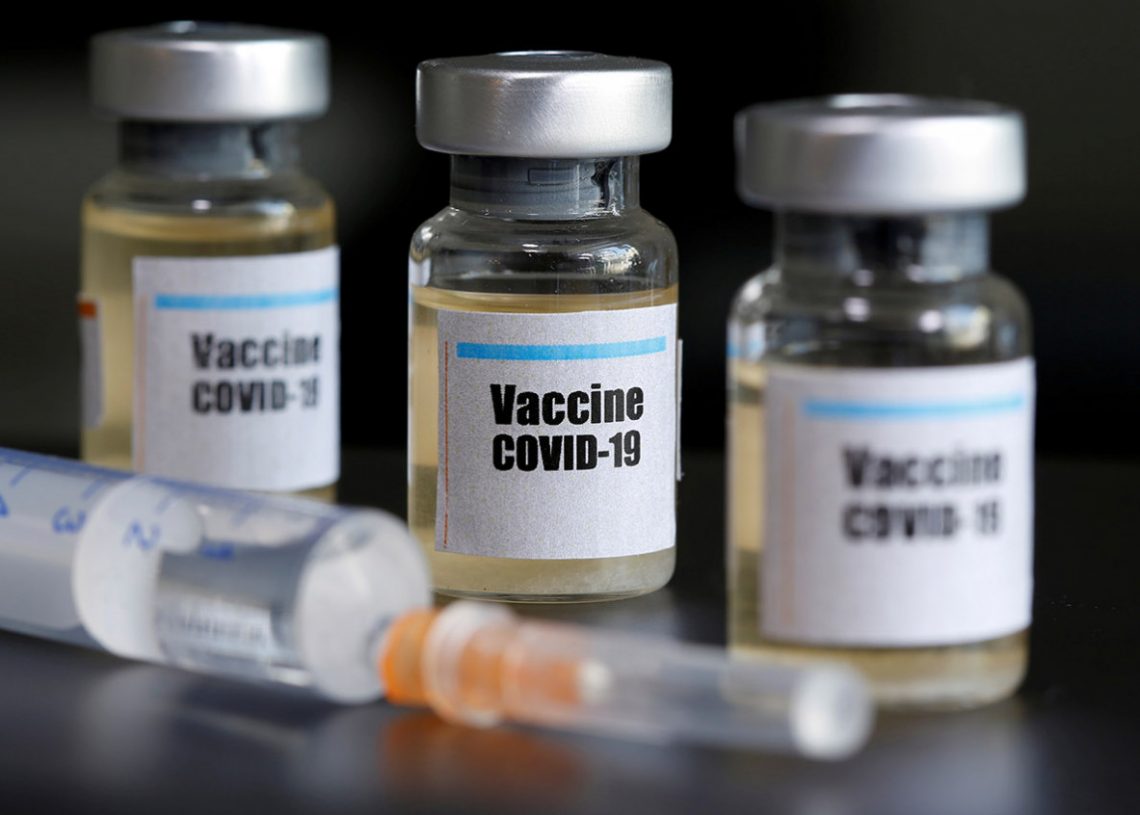 TheNewsGuru.com, (TNG) reported days ago that outside the EU, the United Kingdom, Switzerland and Serbia have already started the inoculations against the Pandemic.

European Union member states, including France, Italy, Austria, Portugal and Spain have since launched mass inoculation programs against the novel virus with many countries starting with health care workers.

The first shipments of the two-dose vaccine from Pfizer arrived across the EU late Friday and early Saturday. Each member nation has been tasked with taking the lead on how to implement the rollout, with three member states — Germany, Hungary and Slovakia — starting vaccinations a day early on Saturday.

Just hours after the vaccines arrived in Slovakia, authorities began administering their first doses on Saturday evening. Front-line medical staff in hospitals treating COVID-19 patients were among the first to get the vaccine. President Zuzana Caputova was scheduled to get vaccinated on Sunday.

Slovakia was the second EU country after Hungary to start the vaccination campaign immediately after the arrival of the first doses, upsetting plans for a coordinated rollout on Sunday of the first COVID shots across the 27-nation European Union.

Millions of initial doses produced
From Sweden to Cyprus, Lithuania to Italy, the push to get people their first shots is now under way, 11 months after the first cases were reported in Europe. EU leaders have dubbed the launch of the drive “V-Day,” a moment of unity in a pandemic that has killed more than 1.7 million people worldwide.

Edith Kwoizalla, 101, was one of the first Germans to be vaccinated at a care home in Saxony-Anhalt.

Edith Kwoizalla, aged 101, was one of the first Germans to be vaccinated. She took the first of two doses at a care home in the eastern state of Saxony-Anhalt on Saturday, a day before the official launch. German Health Minister Jens Spahn said he expected 1.3 million doses to be delivered by the end of the year, with double that number by the end of January.

Mobile teams deployed across Germany
The country is largely relying on mobile teams to distribute the BioNTech-Pfizer vaccine, such as here at a care home in Grossräschen, in Germany’s eastern Brandenburg state. Most of the more than 400 planned vaccination centers will not be up and running until the next few days.

The Pfizer/BioNTech is expected to work against the new variant

The vaccine, developed partly by a German firm, has been snapped up by governments around the world. BioNTech has “scientific confidence” that its coronavirus vaccine will also work on the new variant detected in the UK, company CEO Ugur Sahin told DW. The proteins on the mutated form of the virus were 99% the same as the prevailing virus, he said.

Hungary starts a day early
Hungary began vaccinating health care workers on Saturday, a day ahead of the EU’s planned start date. Hungary has recorded over 316,000 cases and more than 9,000 deaths since the start of the pandemic.

Polish paramedics vaccinated first
A Warsaw paramedic was one of the first people to receive the vaccine in Poland on Sunday. The first batch of 10,000 doses was transported from Pfizer’s facility in Belgium to a warehouse in central Poland a day earlier. Prime Minister Mateusz Morawiecki called the launch “a great step in fighting the epidemic.”

Politicians aim to ease concerns
EU leaders and scientists have gone to great lengths to insist the vaccine is safe. In the Czech Republic, Prime Minister Andrej Babis (seen here) was at the head of the line for his vaccination on Sunday. In Vienna, three women and two men over the age of 80 got the vaccine in the presence of Austrian Chancellor Sebastian Kurz.

‘I didn’t feel anything’: first Swedish patient
Sweden, which has received praise and criticism for its looser handling of the pandemic, is expecting an initial batch of 10,000 shots, along with Norway. Denmark expects to have enough shots to initially vaccinate 40,000 people in care homes, followed by health care staff and those people with a high risk of illness. Iceland will receive 10,000 doses early in January.

Andreas Raounas, 84, becomes the first patient on the island of Cyprus to receive the coronavirus vaccine.

First doses arrive in Cyprus
An 84-year-old man became the first patient to receive the coronavirus vaccine in Cyprus. While Europe has some of the best-resourced health care systems in the world, the sheer scale of the effort means some countries are calling on retired medics to help. Other countries have loosened rules for who is allowed to give the injections.

A health care worker at the Hospital Favoriten in Vienna was one of the first in line to receive the vaccine. Austria is rolling the vaccine out through a three-stage program, starting with health care workers and people over the age of 65. Austria has recorded over 350,000 cases and more than 5,800 deaths since the start of the pandemic.

France: A million vaccinations by February
Mauricette, a 78-year-old French woman, was the first person to receive a dose of the Pfizer-BioNTech vaccine at the Rene-Muret hospital in Sevran, on the outskirts of Paris. France is aiming to vaccinate the first million people by the end of February. The country has been one of the hardest hit in Europe, with over 2.6 million recorded cases and nearly 63,000 deaths.

Thumbs up in Italy
Italy began distributing the first batch of 10,000 shots on Sunday at the Niguarda hospital in Milan (seen here). In Rome, a 29-year-old nurse was the first to receive the jab at Rome’s Lazzaro Spallanzani National Institute for Infectious Diseases. Health workers were first in line, with those over 80 to follow.

Portugal aims for 10% of the population
The first phase of Portugal’s vaccine rollout aims to inoculate 10% of the population, with front-line workers and those over 50 with preexisting conditions taking priority. Here, a medical worker receives the vaccine at Santa Maria hospital in Lisbon.

Ambitious rollout in Spain
Spain is set to receive 350,000 doses from Pfizer-BioNTech per week, with a total of nearly 4.6 million to be delivered over the next three months. The government has said it aims to vaccinate between 15 million and 20 million people in the first half of 2021. Here, a 72-year-old receives the first injection at the Vallecas nursing home in Madrid.

My abductors threatened marching me to Zamfara – Ekiti entrepreneur