Sequel to a court judgement restraining MultiChoice Nigeria from implementing its proposed increase in subscription fee, the company on said on Friday filed an appeal against the order of the Federal High Court in Abuja.

But, the Consumer Protection Council (CPC) insists the order of the high court stopping implementation of the new tariffs will subsist till the appeal has been heard and ruling given by the court.

Recall that Justice Nnamdi Dimgba of the Federal High Court, Abuja issued had on Monday issued an order restraining the cable television broadcasting company, its agents or representatives from going ahead with the increment of subscription rates till further notice.

The order followed an application filed on behalf of the Nigerian government by the CPC in case No. FHC/ABJ/CS/894 to stop any upward review of subscription fees for DSTV and GoTV services.

Under the new price regime, the company said the Premium package subscribers pay about 7.5 per cent more (about N15,800) from about N14,700 every month.

However, the Director-General of the CPC, Babatunde Irukera, who led other concerned Nigerians to file the application, said in the statement of claims before the court that the action by Multichoice Nigeria contravened an ongoing investigation.

In his ruling on Monday, Justice Dimgba said the interim injunction restraining Multichoice Nigeria or its agents and representatives was to halt its “continuing implementation of any increase in subscription rates or price review policy imposing increased charges and costs on the consumers pending the determination of the motion on notice.”

Also, Multichoice Nigeria was “restrained from further carrying on or continuing any conduct or activity which interferes with or has effect of circumventing the outcome of ongoing investigations by the CPC into the company’s compliance or non-compliance with the February 16, 2016 order pending the determination of the motion on notice.”

Regardless, MultiChoice Nigeria in a statement on Friday confirmed it was served with an interim order by the Federal High Court regarding the price adjustment it implemented on August 1, 2018. 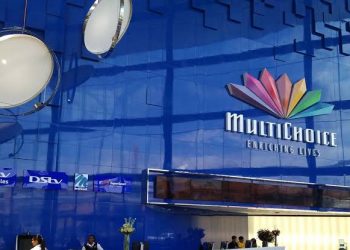 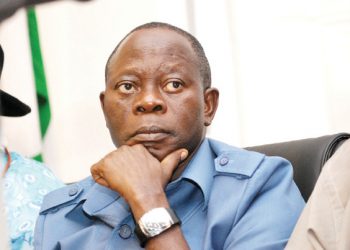