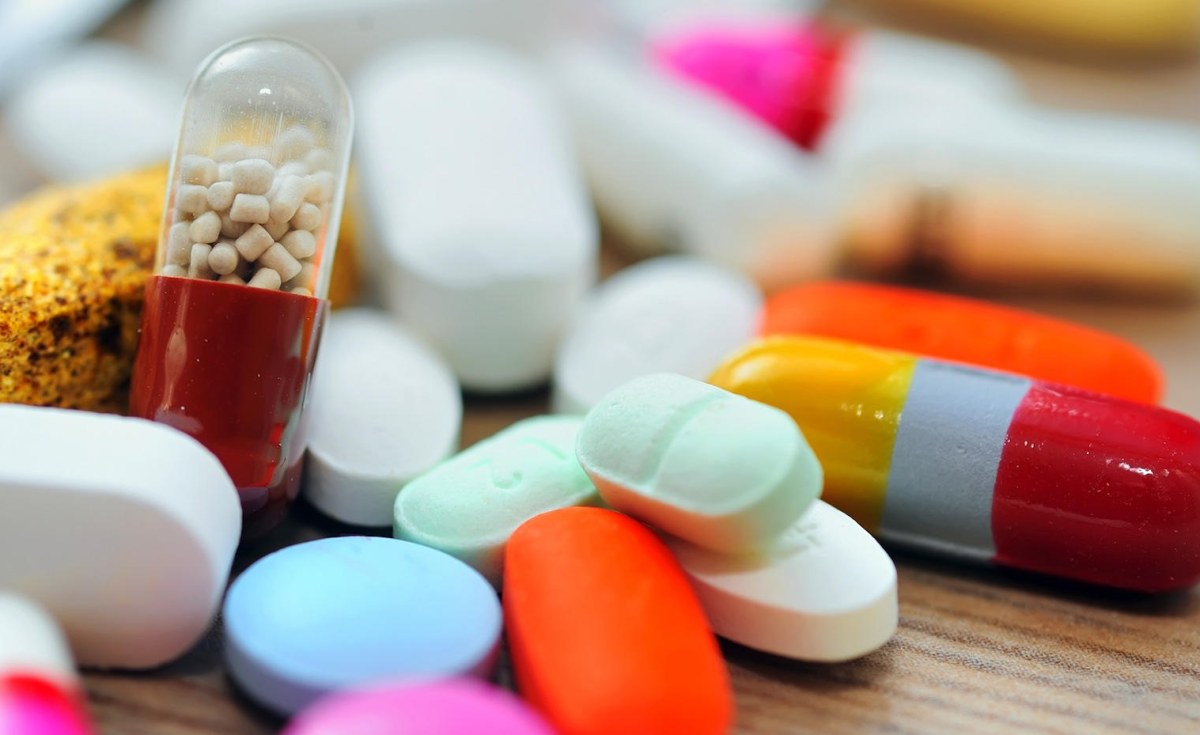 A nurse, Shukurat Adewumi, on Monday sought the dissolution of her 17-year-old marraige to husband, Adewale, in a Customary Court sitting at Mapo in Ibadan on grounds that he forced to have 15 abortions.

Shukurat, a mother of three, made the claim in her counter argument before Chief Ademola Odunade, the court’s President .

”He forced me to have  abortion 15 times, putting my life at risk.

”He denied patanity of my three children.

“Some years ago when he left me to live with his concubine, Adewale returned home well ill and I took care of him.

“For the past two years, he declined paternity of our last child and recently came home to steak the only gas cooker we have.

“Adewale smashed the cylinder on my forehead because I tried to prevent him from taking it away.

“I fainted and was hospitalized, his parents and relatives are all aware of his evil against me.

In his earlier account, Adewale, a factory worker said that he filed the suit due to his wife’s constant threat on his life.

“Never did I know that she was a hooligan and street fighter when I got married to her.

“She has caused me so much embarrassement and I can no longer withstand it.

“I want custody of my children if she remarries,” Adewale stated.

Delivering judgment, Odunade who was represented by Alhaji Suleiman Apanpa dissolved the marriage in the interest of peace.

He awarded custody of the three children to the respondent and ordered the petitioner to pay N15,000 as their monthly feeding allowance.

He also directed Adewale to be responsible for their education and other welfare. 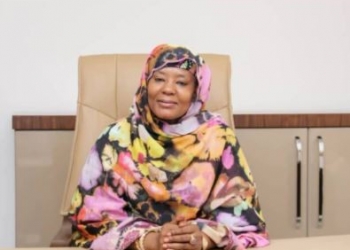 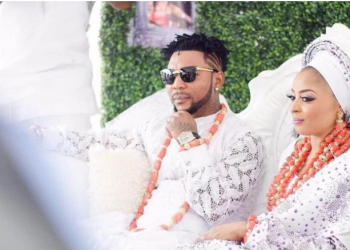 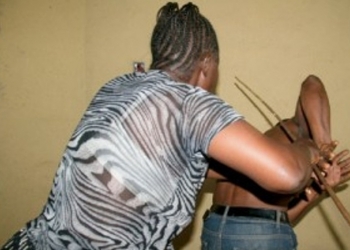 Man narrates how his wife beats him at slightest provocation