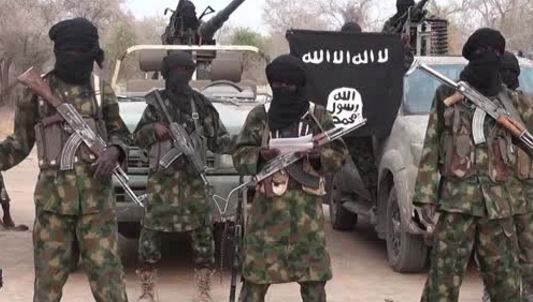 The Nigerian Air Force’s intelligence, surveillance and reconnaissance aircraft has discovered a new camp of the Boko Haram terrorists in the Sambisa Forest region of Borno State.

The NAF aircraft, which located the camp on Sunday, thereafter called for an alpha jet to attack the buildings.

The air force said on Monday that scores of Boko Haram terrorists were killed in the bombings, while the structures in the new camp were also destroyed.

The NAF Director of Public Relations and Information, Air Commodore Ibikunle Daramola, said in a statement that the air force, operating “in concert with surface forces, would sustain efforts to completely degrade the terrorists in the North-East.”

Daramola said, “The operation was executed on Sunday after intelligence, surveillance and reconnaissance missions revealed heavy presence of terrorists at a new camp. The camp, with several structures, was hidden under the thick foliage of the forest.

“Accordingly, NAF dispatched an alpha jet to attack the location. Its bombs hit the target area, with devastating effects on several of the camouflaged structures, neutralising the terrorist occupants.” 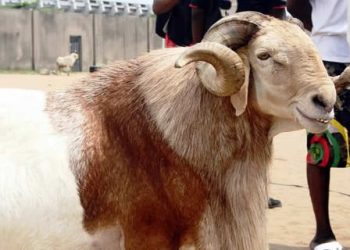 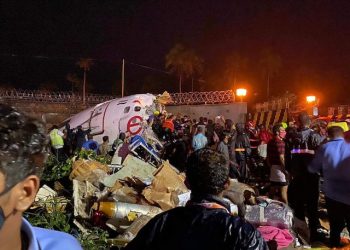 JUST IN: Plane skids off runway, breaks in two while landing [Photo]